Last Tuesday, February 4, 2020, our daughter Anne Louise leMercier duQuesnay was born. Our lives are changed forever. We did not know her gender prior to the birth, and I thought I had no preference. Now I cannot imagine her any other way. It makes perfect sense that I should have the honor of raising a daughter.

Big brother Bobby was very excited to share the news with his preschool class. He has been shy around her so far but also inquisitive. Why does she sleep so much? What does she eat? Can I give her my bunny? Can you put her back in your tummy?  It’s a big adjustment, shifting from only child to big brother.

There have been quite a few babies born to my colleagues at Ritholtz Wealth Management since the firm’s inception 6 1/2 years ago. Our CEO Josh likes to call them “Barry’s babies” after our Chairman Barry Ritholtz. In so many way, this is 100% true of Anne.

When I joined RWM in 2018, my son was about to start daycare. As I looked at the monthly cost on the contract we signed 8 months prior, I did not know how it would fit into our budget. If I couldn’t afford daycare for one, how would I ever have a second child, much less afford private school tuition, family vacations, and later college? I was already in my late 30s, so timing was a critical factor. 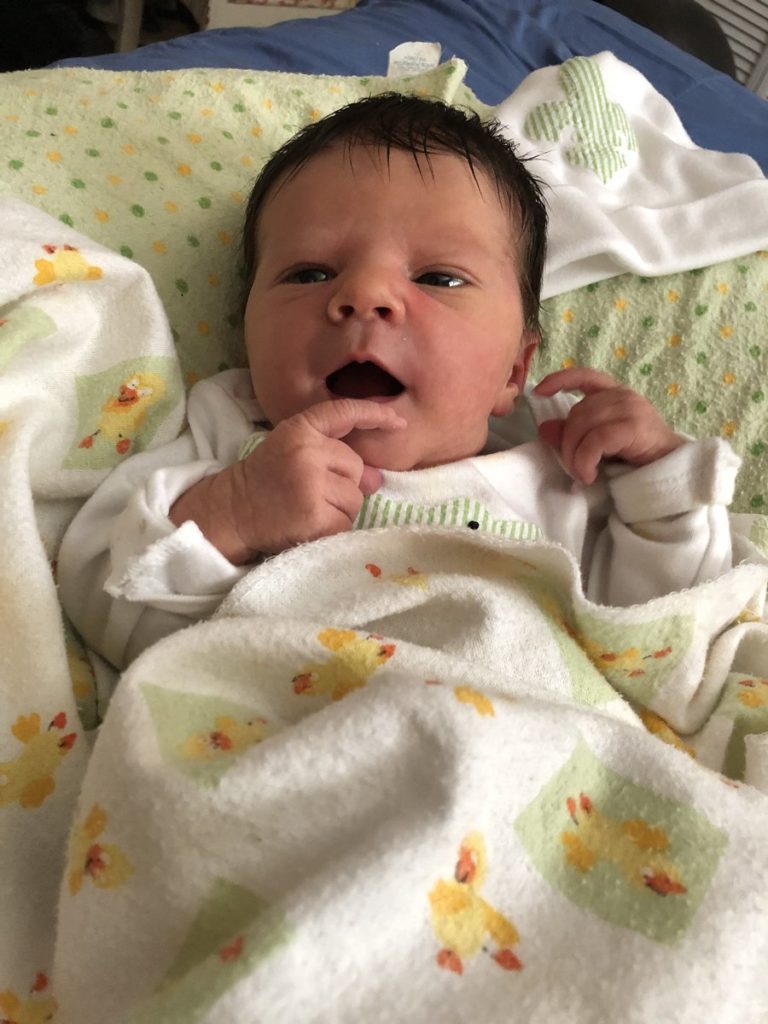 I had a similar head of dark hair as a newborn.

At the time, I was a minority partner in a local advisory firm. We were doing all the right things to grow organically and working our tails off to get from $100 million to $200 million. I believe this part of the growth of an RIA firm is the toughest, and my hat goes off to any of you currently on this path. As I listened to other advisors tell their success stories at conferences or on podcasts, I realized a common denominator. They were all at large firms experiencing fast growth. It became clear that I had to make a move. It was a painful decision to leave.

When I spoke to Josh shortly after he posted a blog about his failure to hire more female advisors, my choice became crystal clear. RWM had created something unique and perfect for an advisor like me who is a great planner and relationship manager but terrible prospector. There was a clear compensation structure, and I could see, for the first time in my life, how I was going to finally ‘make it’. Almost two years in, this has worked according to plan, even exceeding my expectations.

So now we have Anne, the second child I knew I wanted but wasn’t sure we could afford. My dream is a reality, and our family is complete. I realize this may come across the wrong way. There are families living on much less than I was earning before. But I knew the standards I had for myself and for raising a child. And maybe I know too much about what things cost from all my years of creating financial plans. 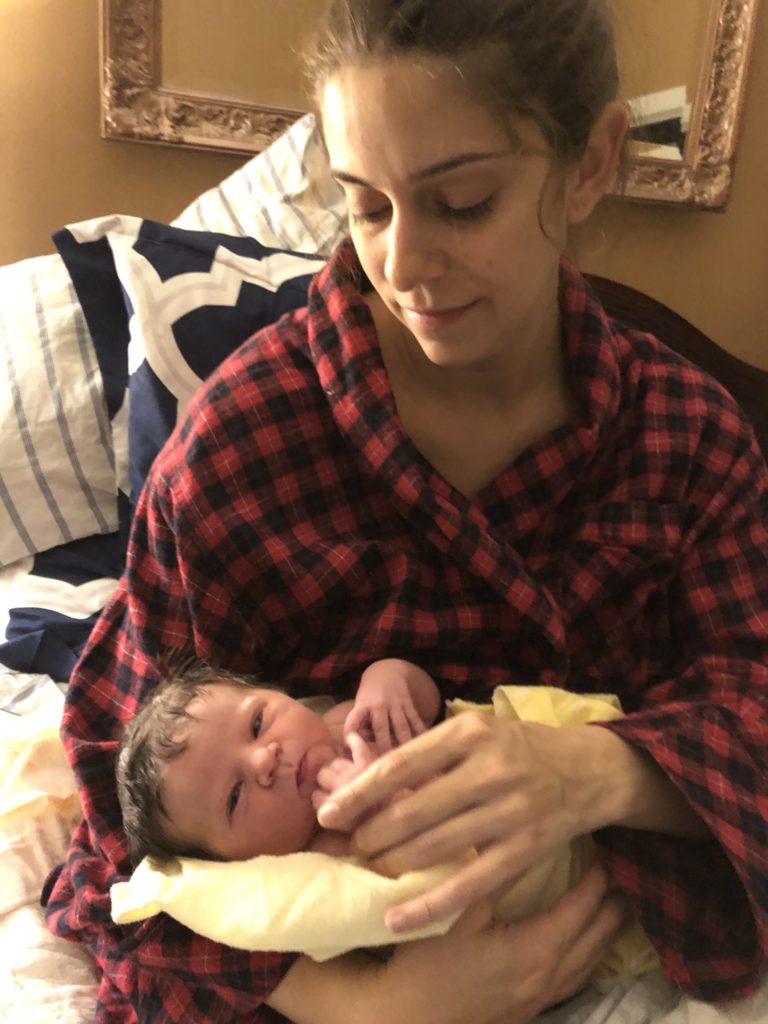 About 30 minutes after the birth. Anne was born at home under the care of two amazing midwives.

Welcome to the world and to our family Anne. We are so happy you’re here. I’ve moved my office home, probably for the remainder of the year, so I won’t be far away. I’ll be easing back in to work as your schedule starts to become clear. My heart is full and my cup runneth over.