Today in market history 1923,US economist Merton Miller is born. Miller is most widely known for a theorem he proposed with Franco Modigliani in 1958. Modigliani-Miller states that in the absence of taxes, bankruptcy costs, agency costs and asymmetric information, a company should have no preference between equity or debt financing. This economic theory formed the basis for modern thinking on capital structure of public companies.

Miller spent most of his academic years at the University of Chicago, where Eugene Fama and William Poole were both his doctoral students. In 1990, Merton Miller was awarded the Nobel Prize in Economics, an honor he shared with Harry Markowitz and Bill Sharpe. 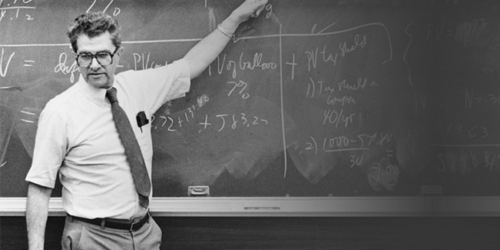 Miller was on the faculty at the University of Chicago from 1961 until his retirement in 1993. He continued to teach classes for several years afterwards. He served as a public director for both the Chicago Board of Trade and the Chicago Mercantile Exchange, the two premier exchanges for futures and option contracts until the rise of electronic trading. He is one of the earliest fathers of modern financial theory. On this day 96 years ago, Merton Miller was born in Boston, Mass. 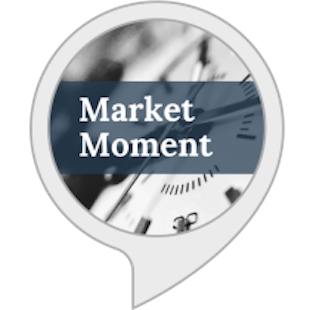 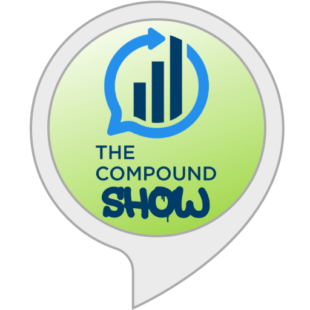