I have struggled to find the words to convey the pain I feel about racial injustice and inequality in my country. I worry that I don’t deserve to say anything about it at all, that I am not qualified to comment. But I am glad the spark his finally been lit, and that we are starting to have the real, uncomfortable, necessary conversations we need if we are going to have a chance to make progress.

This Week in Women is dedicated to stories of black women. Black women have always been a part of the women’s movement, and too often they are lumped in the general categories of women or minorities. But they are their own category and deserve to be recognized and highlighted.

“Although some people think it is just a figurehead role, figureheads can matter in terms of people seeing themselves in terms of representation,” she said. “Seeing yourself at a college is kind of an important part of the admissions process.” 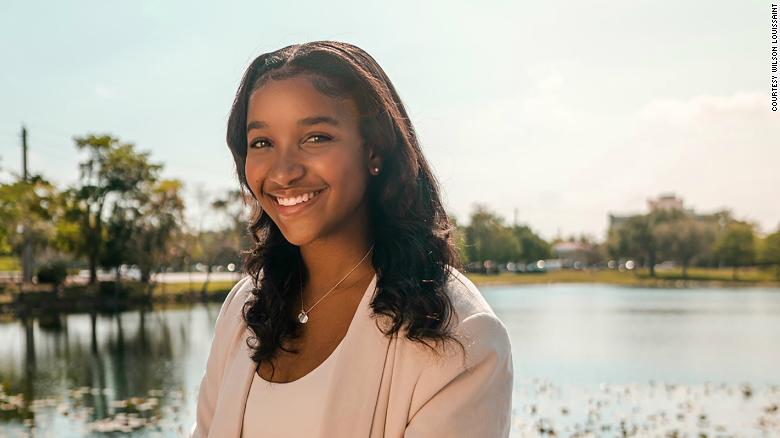 The victory for Ms. Jones, a Ferguson City Council member, came as another night of protests unfolded throughout the country over the killing of George Floyd and persistent police brutality against black Americans.

The Police Report to Me, But I Knew I Couldn’t Protect My Son

Although as mayor, the chief of police reports to me, in that moment, I knew what every other parent to a black child in America knows: I could not protect my son. To anyone who saw him, he was simply who he is, a black man-child in the promised land that we all know as America.

Well-intended ignorance. The ballet world is full of it. It took me years to see it. Why were the same three places—Dance Theatre of Harlem, Alvin Ailey American Dance Theater and Houston Ballet—always mentioned to me when people recommended where to dance? Eventually it dawned on me that while two of these are well-known as historically Black companies, all three organizations had been known to have women of color at the forefront: Virginia Johnson, Judith Jamison, Lauren Anderson.

There is not a single Black man I know who hasn’t been the subject of some form of racial discrimination at the hands of law enforcement. Not one. That’s why people are marching in the streets. pic.twitter.com/qYrlAblyf7