When women teamed up with a male co-founder, they tended to raise more. Female and male founder teams captured 15.6% of total venture cash in 2021 — the highest amount since 2017.

Amy Schneider is the first woman to win $1 million on ‘Jeopardy!’

Amy Schneider became the first woman to win $1 million on ‘Jeopardy!’ as she closed out her 28th game Friday. She now has $1,019,600 in game winnings, making her the fifth millionaire winner in the trivia show’s history and just the fourth to reach that mark within a regular season.

Two women tired of the slow-changing business of finance conferences have started a company designed to help event organizers line up speakers who better reflect the U.S. population. Choir, a consultancy and technology platform that also creates a certification that conferences can earn, launched Tuesday with a short list of clients that it hopes to grow in the coming year.

The politics of going gray

America has been led almost exclusively by gray-haired men for more than two and half centuries. But as a woman, my career seemed to be hanging in the balance because I was going natural. The narrow definition of acceptable hairstyles for women reflects a broader culture of sexism, ageism and bigotry. 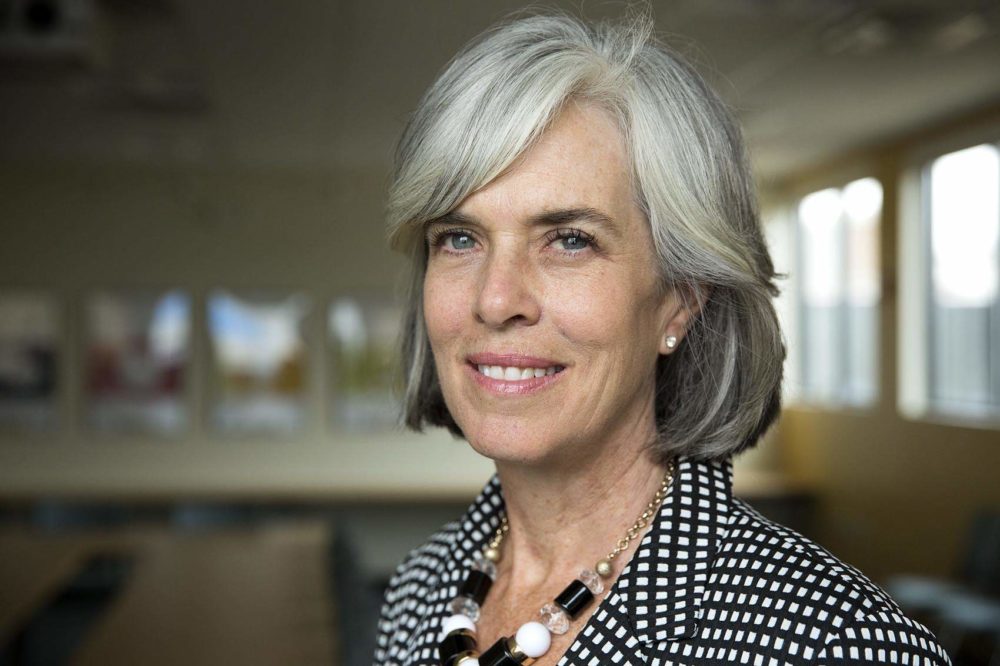