Fidelity, Once Stodgy and Adrift, Bets on the Reddit Crowd

Ms. Johnson, 60, has remade Fidelity with a focus on giving a new generation of individual investors what they’re looking for. She spent heavily on expanding its customer-service workforce and building up tech platforms. She lowered fees on products most popular with small investors, in some cases undercutting Fidelity’s rivals.

Amy Schneider Secured a ‘Jeopardy!’ Streak and Got America Hooked on Pearls

Jewelers noticed a substantial uptick in demand after Ms. Schneider’s first appearance on Nov. 17. In Austin, Texas, jewelry store Eliza Page sold four times as much pearl jewelry between mid-November and the end of January as it did during the year-earlier period, founder Elizabeth Gibson said. New York City’s Greenwich St. Jewelers saw an 18% increase in pearl sales during that time, according to owner Jennifer Gandia.

COVID-19 vaccination does not reduce chances of conception, study suggests

Researchers found no differences in the chances of conception if either male or female partner had been vaccinated, compared to unvaccinated couples. However, couples had a slightly lower chance of conception if the male partner had been infected with SARS-CoV-2 within 60 days before a menstrual cycle, suggesting that COVID-19 could temporarily reduce male fertility.

Biden said he will put a Black woman on the Supreme Court.

“Our process is going to be rigorous. I will select a nominee worthy of Justice Breyer’s legacy of excellence and decency. While I’ve been studying candidates’ backgrounds and writings, I’ve made no decision except one: the person I will nominate will be someone with extraordinary qualifications, character, experience and integrity. And that person will be the first Black woman ever nominated to the United States Supreme Court,” Biden said.

Rihanna became a billionaire last year when Forbes estimated her net worth at $1.7 billion, with the bulk of her wealth rooted in her cosmetics company, Fenty Beauty, which is worth about $1.4 billion. The remaining $270 million comes from the lingerie brand, as well as her music and acting career. 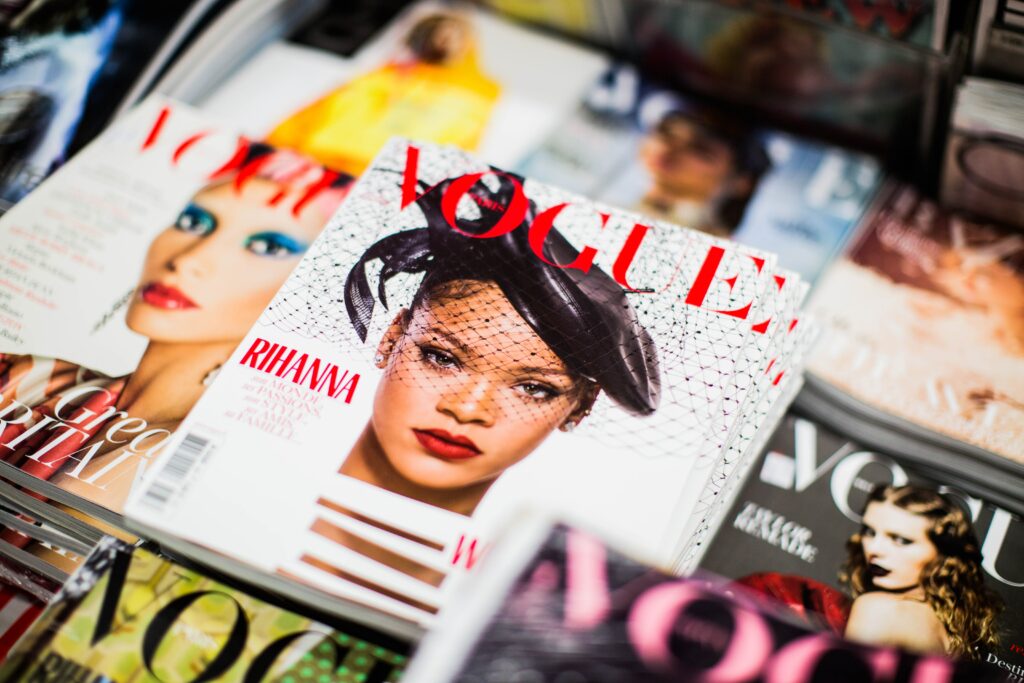 Photo by Charisse Kenion on Unsplash