Less Than a Quarter of CFPs Are Women (Still)

According to the CFP Board’s Women’s Initiative, launched in 2013, the share of planners who are women has remained around 23% for the last several years. A white paper released after the launch of the program said the growth of women in the business “will be a marathon not a sprint.”

Additionally, beginning in the 2023 proxy season, we will expect boards to be comprised of at least 30% women directors for companies in major indices in the US, Canada, UK, Europe, and Australia. We expect this change to result in boards with 3 or 4 female directors on average and as many as 3,000-to-4,000 additional female directors across covered indices.

“I recognize the absurdity of so much wealth being concentrated in the hands of one person, and I believe the only responsible thing to do with a fortune this size is give it away – as thoughtfully and impactfully as possible,” she wrote. 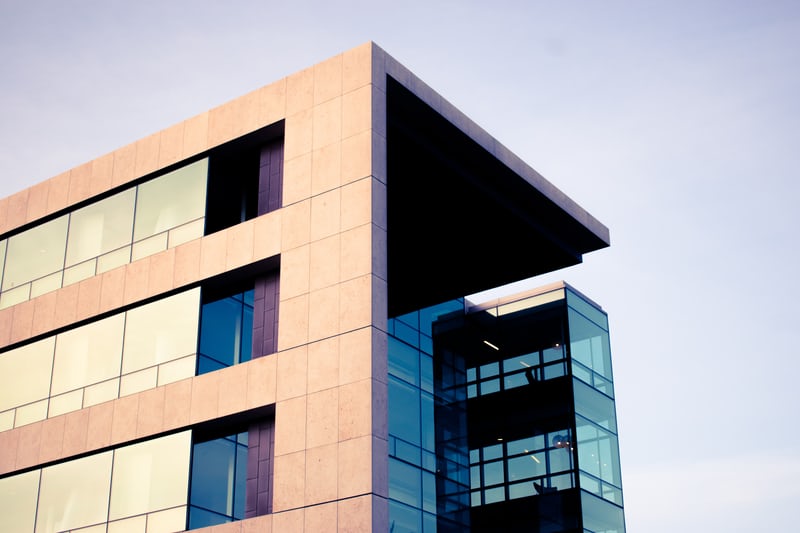 Structural inequities have led women to rely more on survivors benefits, said economist David Weaver, a former associate commissioner in Social Security’s Office of Research, Demonstration and Employment Support. Women have significantly lower lifetime earnings — about 80 percent that of men by the time they are 65, according to data from the Bureau of Labor Statistics.

The Demand Act would direct FEMA to develop clear guidance for how to support parents and babies through the individual assistance program.

It would include breast pumps as well as other necessary nursing equipment and lactation support advisors.