Wolfe Herd rang the opening bell from Bumble’s offices in Austin with her 1-year-old son by her side. The IPO makes Wolfe Herd, 31, the youngest woman to take a company public (and, according to Bloomberg, with a $1.5 billion payday, a rare self-made female billionaire).

“Sarah Thomas has made history again as the first female Super Bowl official,” Troy Vincent Sr., the NFL’s executive vice president of football operations, said when announcing the game assignments last month, and disclosing that Thomas, as the down judge, would be part of the seven-person crew officiating Super Bowl LV. “Her elite performance and commitment to excellence has earned her the right to officiate the Super Bowl. Congratulations to Sarah on this well-deserved honor.” 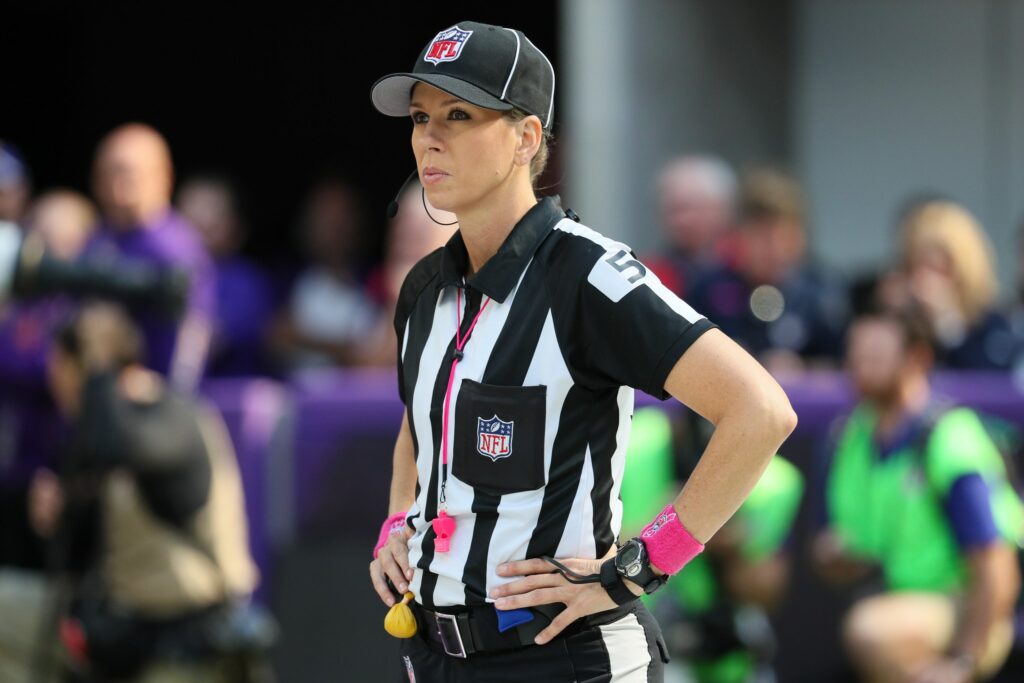 Yoshiro Mori, president of the Tokyo Olympic organizing committee, resigned on Friday, a little over a week after he unleashed a firestorm by suggesting that women talk too much in meetings.

Jane Fraser has to fix Citigroup. It will be a tough job.

Ms. Fraser, whose appointment to the top job was announced in October, will become the first woman to run an American megabank. She was named president in October 2019, a title that put her in line to take over from Mr. Corbat.

The Long Fight to ‘Free Britney’

A new feature-length documentary by The New York Times captures what the public might not know about the nature of Spears’s conservatorship and her court battle with her father over who should control her estate.