Closing the gender gap in entrepreneurship and fueling the growth of women-owned enterprises will unleash new ideas, services, and products into markets around the world.

Strength in Numbers: How Women from Twitter, Facebook, and Uber are Teaming Up to Fund Silicon Valley’s Future

These investors would certainly love to find the next Facebook, but they’re more mission-driven than their predecessors of a decade ago. Given their makeup, all are attuned to the gender dynamics of Silicon Valley—even if they’re not exclusively backing women. 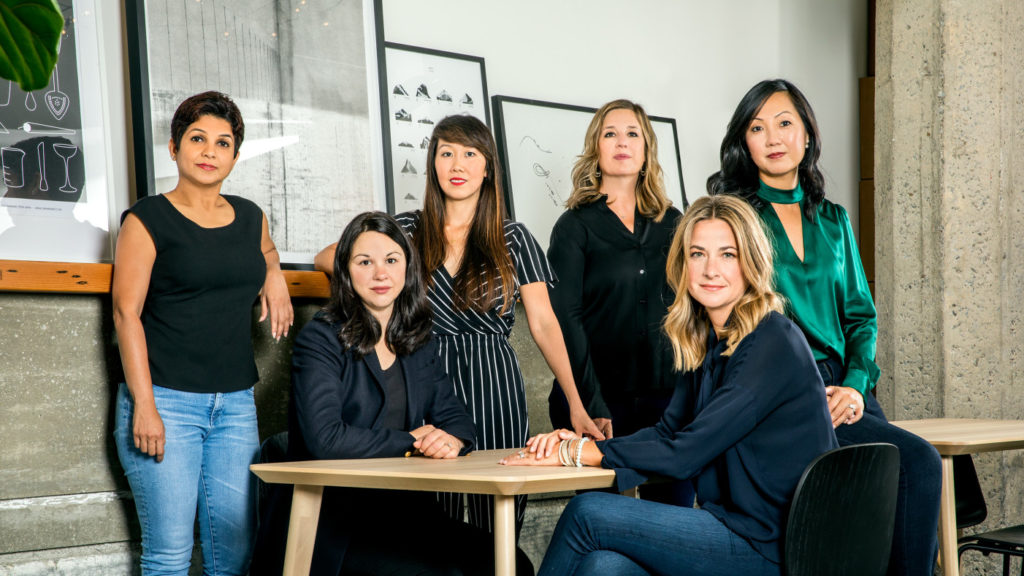 Pregnancy Discrimination is Alive and Well: 41 Years after the Passage of Federal Legislation

By the end of the year, she would lose her promotion, give birth to a baby who would live less than an hour, and, in the throes of grief, be asked to end her paid maternity leave early

Part 5 of Sonya Dreizler’s Series Do Better on Sexual Harassment, Discrimination, and Assault in Financial Services

I was walking down the hallway inside the office. I heard footsteps behind me and turned around to wait for the head trader to catch up. This mid-50s, cheerful father-figure says, “That’s fine, keep walking, I am enjoying the view.”