“We find that the probability of a plan offering these services is higher if the plan administrator is female, and the differences are statistically significant,” a Morningstar research report said. “In other words, female plan administrators run better plans than their male counterparts.”

An ally is someone supportive of groups to which they do not belong. It’s one thing to call yourself an ally, and another to do the work. Most real, active allyship action happens quietly and in the background.

The database will initially have résumés of more than 3,000 experienced “below-the-line” workers—a category that includes lighting directors, production and costume designers, sound technicians and grips, which are the people who set up lighting equipment. 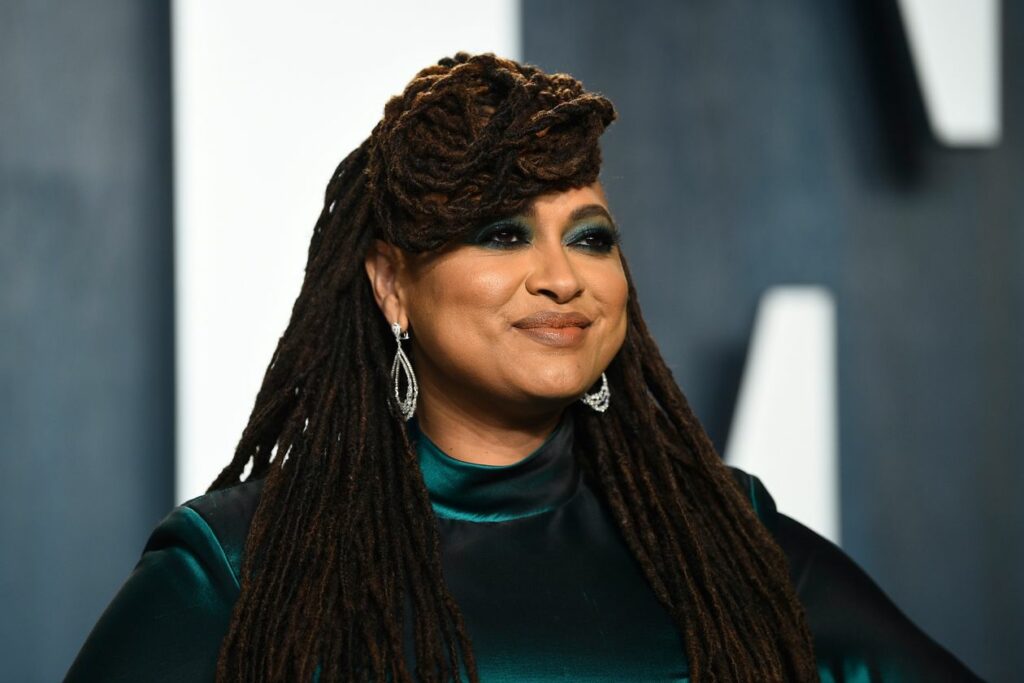 Producer and director Ava DuVernay is behind a personnel database that seeks to connect productions with underrepresented crew members.
PHOTO: EVAN AGOSTINI/INVISION/ASSOCIATED PRESS