MaryClaire Dale for the Associated Press

One interesting thing is whether it will be an end to the confidentiality pledge. Women who complained and brought suit were offered settlements in which they would agree that they would never disclose what they had complained about … I hope those agreements will not be enforced by courts. 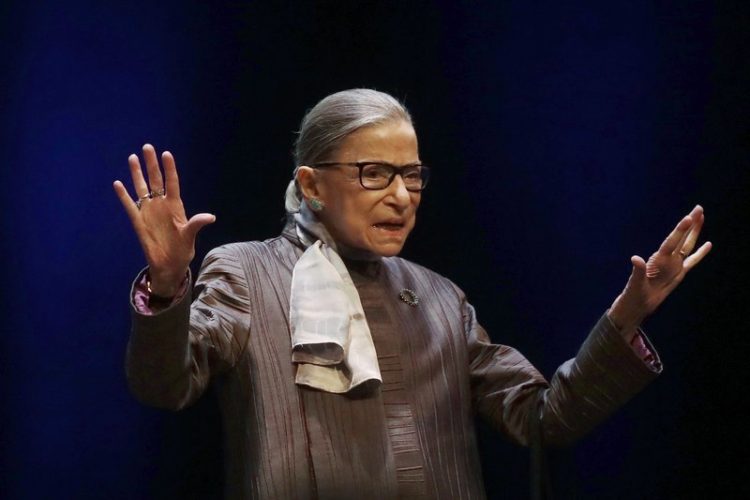 An Initiative be Carta

What we anecdotally feared is validated by data. The equity gap is larger than the salary gap.

Last year, Carta, an ownership management platform for over 800,000 equity holders, and investment collective #ANGELS, collaborated to analyze the equity ownership of venture-backed companies by gender.2 The numbers from this study have now been cited in over 70 publications.

I am still reeling from the first story shared here in which a restaurant waitress saved a woman who’s client dropped something in to her drink at a dinner.

Women who experience harassment, assault, and discrimination often don’t report the episodes for fear of retribution. Some women rightly fear retaliation that could ruin their career or bring mental or physical harm to themselves and their families.

Author, gynecologist send every member of Congress a copy of her book, The Vagina Bible

You can drop in on almost any point in American history and be horrified by what our elected and appointed officials do not understand about reproductive health. You can listen to the Supreme Court’s oral arguments on the 1965 decision Griswold v. Connecticut, in which nine men bashfully sputter through a discussion of whether birth control would lead to “immorality” and notice how the justices were so clearly embarrassed they could only refer euphemistically to “devices.”

While the research on intimate photographs is not scientifically flawless, one survey found that more than half of young people had received a nude photo; in another, close to 90% of young women said they have taken one.