100 Women Making their Mark on the World of Finance

Women are also achieving greater prominence and power in the private sector, and particularly in the world of finance, where Citigroup(ticker: C) CEO Jane Fraser just became the first woman to lead a major U.S. money-center bank. Thasunda Brown Duckett, a JPMorgan Chase(JPM) executive, was recently named CEO of TIAA, the $1.3 trillion-in-assets financial-services firm. And Stacey Cunningham heads the New York Stock Exchange, while Adena Friedman is president and CEO of Nasdaq(NDAQ), which owns the other major U.S. stock exchange. 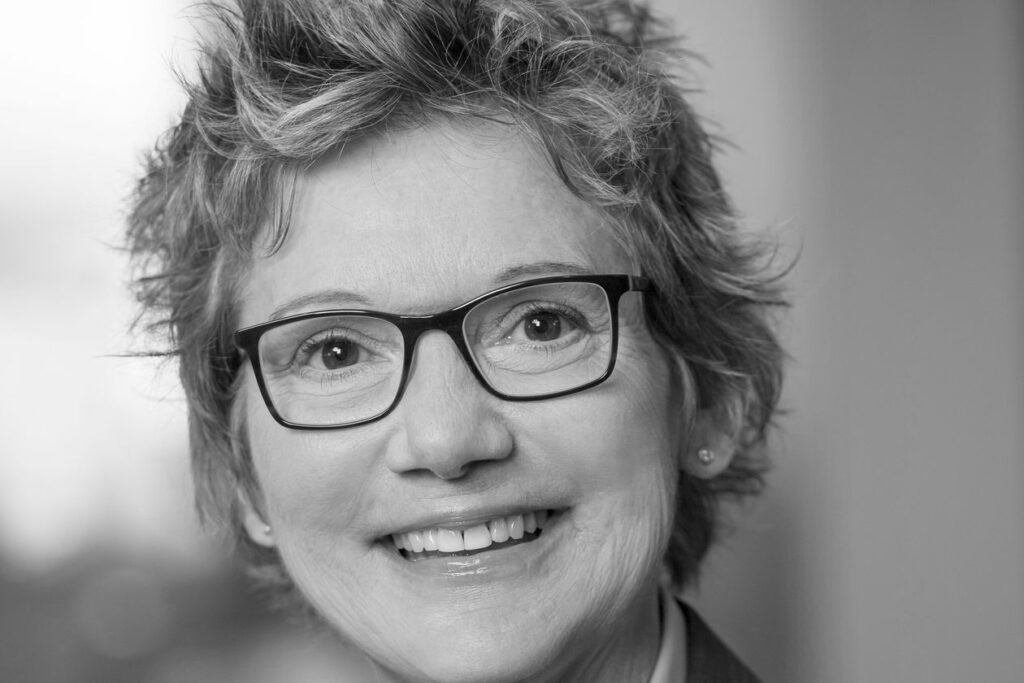 Portfolio management is particularly devoid of women, for example, Morningstar found that in the United States, the ratio of male to female fund managers is 9 to 1.

Rianka Dorsainvil: How Advisors Can Educate Themselves on the African-American Experience

As we continue to peel back these layers in an effort to move the next generation of wealth-builders forward, we must focus on helping our African American clients better understand how finances work and be supportive in their goals to blend their old world with a new one.

When I first came to Washington in the early 1990s, 31 million women had joined the labor force since the time I left college in 1968. A higher percentage of US women worked than our counterparts in almost any other developed nation. Progress was on the move.

In Michigan, Women Hold Power: Not everyone seems comfortable with that.

“Misogyny does happen, subtly and blatantly,” said Democratic state Sen. Erika Geiss, one of the women described by a male lawmaker as having “shrill outrage” when she made a statement on the Senate floor last May about partisanship. “It is problematic, and it has been problematic for years.”