I have an exciting announcement. This Week in Women is going Live on Twitter Spaces. Join me on Mondays at 4pm ET for a discussion of this week’s stories as well as conversation with a special guest. The idea is to create content by women, for women. Each week, I will highlight the accomplishments of my guest. We may even open up the floor for questions.

Liz is one of the most prominent voices on ESG investing. She is someone I know from Twitter who I’ve also been dying to meet in real life. I can’t wait to see how the conversation goes. When the market closes on Monday, pull out your phone, open your Twitter app, and look for the purple circles at the top of your screen. Hope to see you there!

What Happens When Women Run the Economy? We’re About to Find Out.

“When women are involved, the evidence is very clear: communities are better, economies are better, the world is better,” Georgieva said in January, citing research compiled by the IMF and other institutions.

“Making history as the first Black woman mayor is not lost on me at this moment,” she said in an interview on Wednesday. “I’m also looking at how little girls will look at this moment going forward and will see that they can be anything and that they have a mayor that looks like them.” 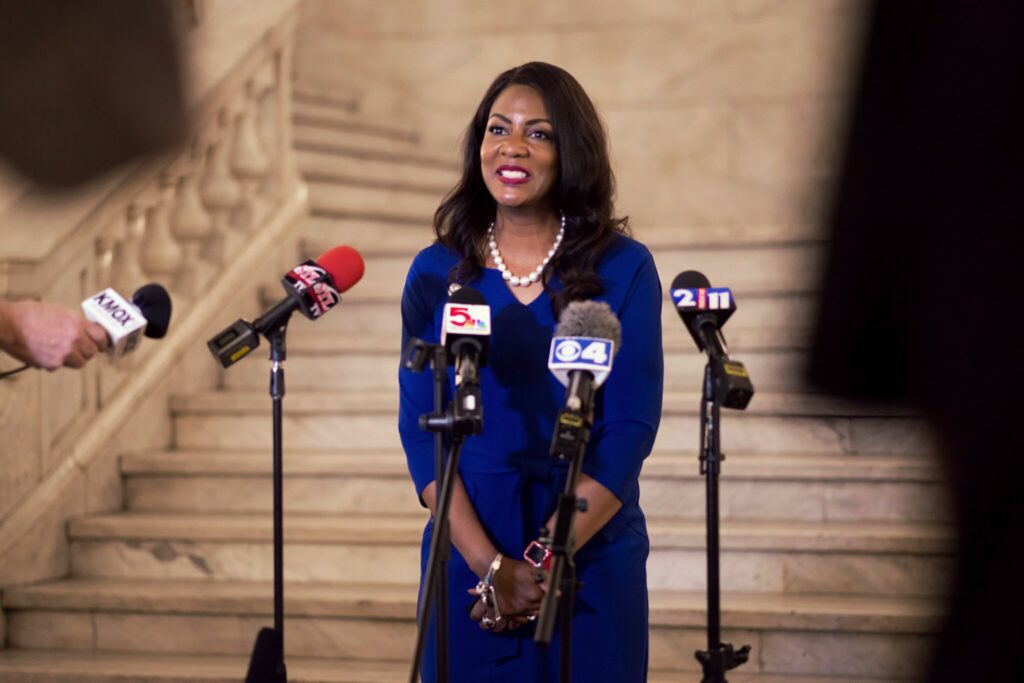 Bobbi Brown, Gina Rometti. and other CEOs share their advice for the next generation of women leaders

“As more women take on leadership roles, I encourage them to stay true to themselves, take risks, let their values guide them and, most important, use their voice and influence to create more opportunities and access for different people to create lasting change within their organization,” Rometty added.

The paper reflects Facebook’s difficulties in understanding and managing the societal effects of its content-recommendation systems. Several large tech companies have teams working to study and find ways to eliminate bias in their algorithms.