This Week in Women will be LIVE on Instagram again on Monday, April 26th at 4pm ET / 1pm PT.

My guest this week is Shana Sissel, Chief Investment Officer at Spotlight Asset Group. Shana and I have crossed paths many times, most recently as judges for the ETF.com awards.

Women Over 50 Are Having a Moment – Mika Brezinski

In other words, I had fallen for the age trap. I believed a woman’s “value” was almost always linked to her youth and appearance. And as I scraped together a career in local news after college, those fears were soon realized. I observed that my success depended more on how I looked on camera rather than what skills I brought to a newsroom. I loved reporting, telling stories, breaking news and helping people by spreading awareness. It was the stuff I had to do before I even showed up at the office that confounded me and always drove home a sense of “your days are numbered.”

She caters to women, but doesn’t hire for gender. Meet Rosewood’s CEO

Sonia Cheng, who took the reins of Rosewood Hotel Group in 2011, when she was just 30, says she doesn’t view everything through the lens of being a female C.E.O.

For one thing, she has made it a point not to specifically hire women, even though half of the top leadership at Rosewood is female, she says. (Compare this with the broader hospitality industry where, in 2019, women held just 12 percent of the industry’s leadership positions.) 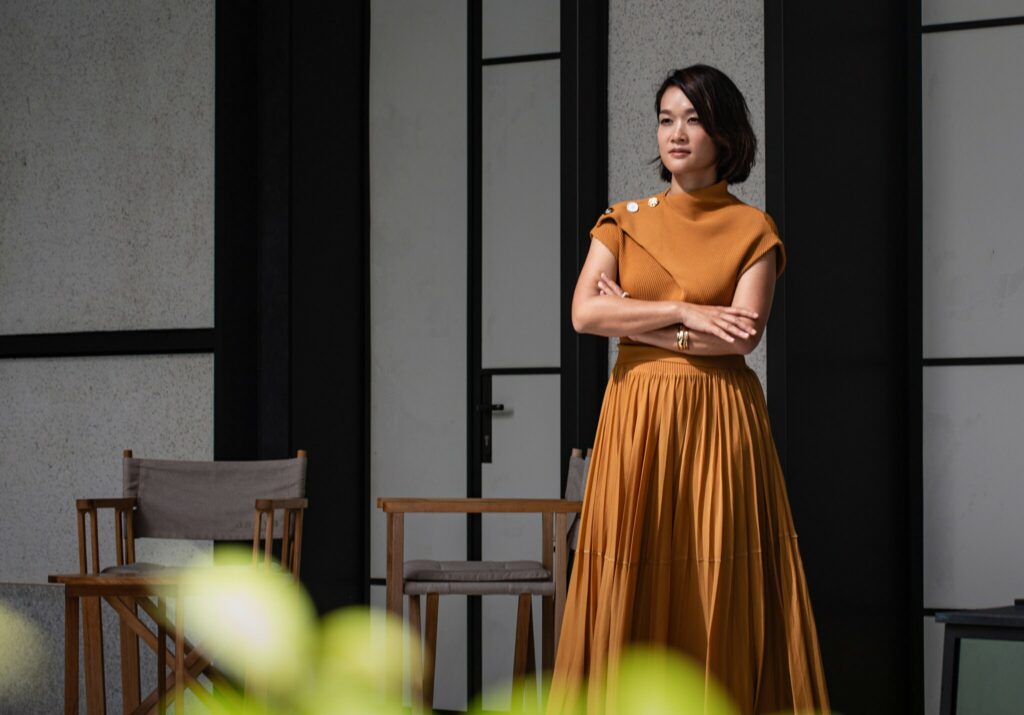 Sonia Cheng in the Asaya wellness space of the Rosewood Hong Kong.Credit…Stephanie Teng for The New York Times

The Agony of Pandemic Parenting (The Daily Podcast)

Several months ago, The Times opened up a phone line to ask Americans what it’s really been like to raise children during the pandemic.

Liz Halfhill, a single mother to 11-year-old Max, detailed her unvarnished highs and lows over the past year.

Tie-dye, I will never leave you again (Joelle Boneparth)

Blending in became the norm, as I trudged through law school and my early years as a lawyer. Professors and mentors pushed black skirt suits for all interviews, meetings, and court appearances. It was as if they were saying, “make your body disappear,” let it evaporate from the equation until you are nothing but an arguing, credentialed head, demanding to be heard. Looking older and wiser, you command respect by offering nothing to discuss, because that onus was on us (and arguably, still is).