This Week in Women LIVE will be back on Instagram with my friend Caroline Gaynor, Relationship Director and Investment Specialist at Avantis Investors, on Monday, May 10th at 4pm ET / 1pm PT.

We will be talking about how both our careers in finance took strange and unexpected paths. I think this lack of clarity on a career path is a major reason why women are not entering the field of finance. Perhaps we can shed some light on what it’s really like to be a 20-something woman in finance. You don’t want to miss this conversation.

Ritholtz Wealth Management’s financial planners Dina Isola, Emily Johnson and Blair duQuesnay have agreed to lend their time, attention and expertise to this project, working directly with the moms selected by Mrs. Dow Jones over the coming months. We’ll be giving pro bono advice on everything from saving, investing, taxes, banking and more so that the women in the program can achieve their goals and reach financial freedom.

Driving the news: 26% of board seats there are now held by women — twice as many as before the law passed, according to a new report.

Melinda and Bill Gates Announce Divorce <—— See what I did there

Melinda Gates, who was formerly a general manager at Microsoft, has opened up about the challenges in her marriage. In her 2019 book, The Moment of Lift: How Empowering Women Changes the World,she wrote about the unique struggles of being a mother and the wife of one of the world’s richest men, and she also tackled the broader issue of women’s inequality in and out of marriage in the United States.

Women get tops jobs at funds, just not the ones that manage money

Women made up about 14% of the 25,000 portfolio managers globally that run fixed-income, equity, and asset-allocation mutual and exchange-traded funds as of Dec. 31, unchanged from 2000, according to Morningstar Inc. In the U.S., about 11% are female, a share that has held constant over the past decade and is down from 14% in 2000. 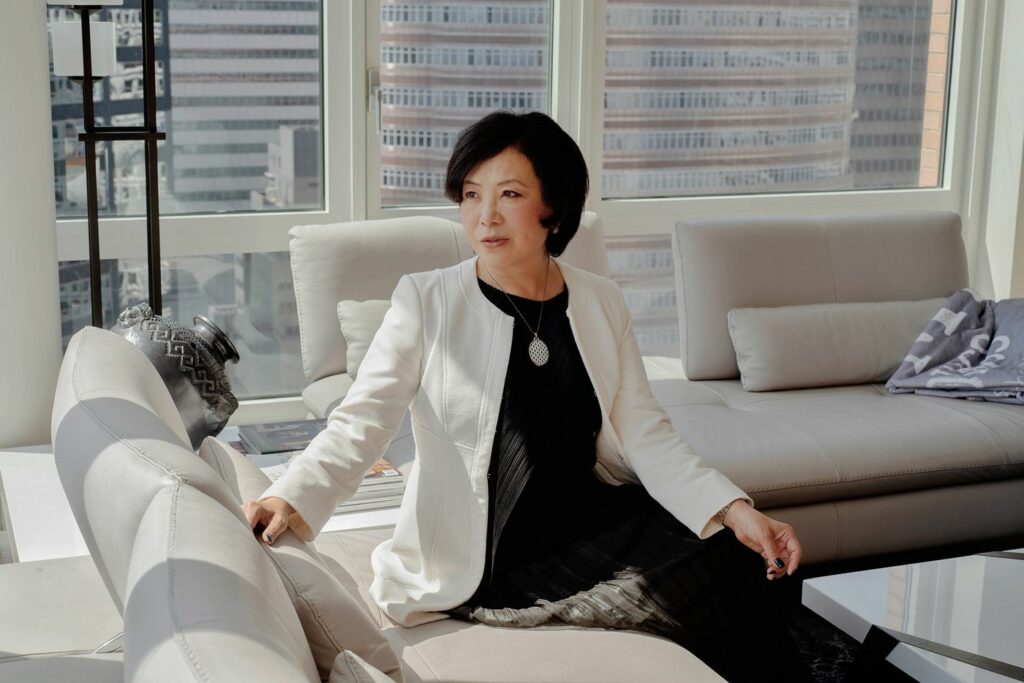