This Week in Women is LIVE on Instagram on Monday, May 17th at 4pm ET. My special guest this week is Julia C. Carreon

Barbara Corcoran: “The best (and worst) advice I ever received

The best (and worst) advice I ever received came in the form of an insult from my long-term boyfriend and business-partner. He dumped me to marry my secretary, and we split the business in half. On his way out the door he said to me, “You’ll never succeed without me.” And I knew I would rather die than let him see me not succeed! His sage advice lit a fire under me to become a big success, and I worked harder than ever to prove him wrong! An insult is advice in reverse. It often proves to be the best advice you’ll ever hear. #WednesdayWisdom

“Wall Street has a long history of harassment and discrimination aided in part by the secrecy that forced arbitration” upholds, said Sonya Dreizler, a financial-services consultant who wrote a series of blog posts about harassment in the industry.

“The work that Rachel and the foundation’s archive have done has been invaluable for us to be able to put these ‘Jazz Festing in Place’ programs together,” WWOZ general manager Beth Arroyo Utterback said. 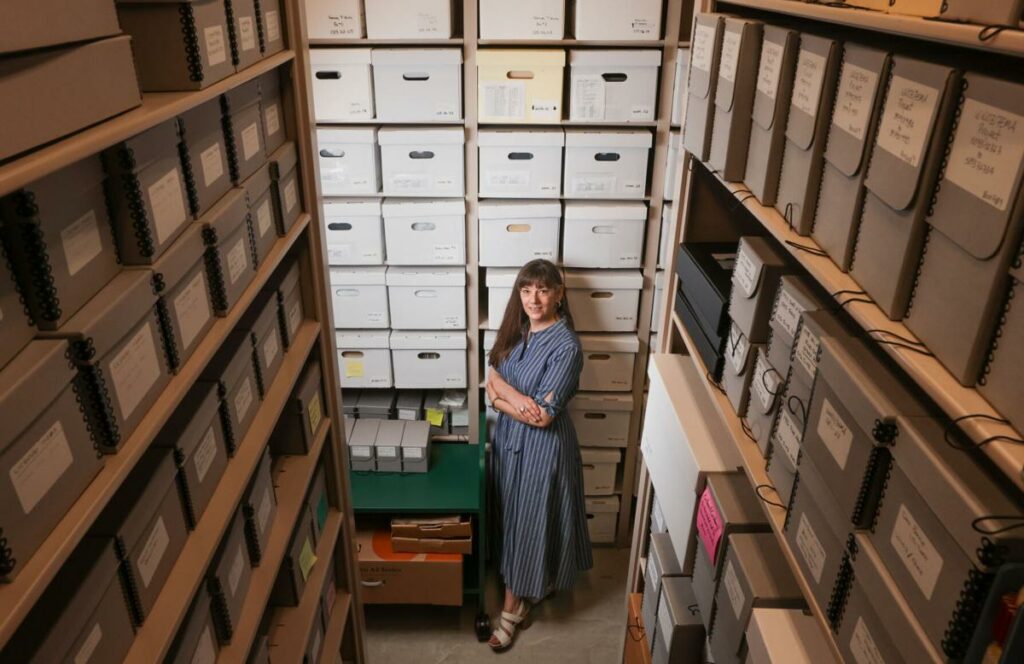 Rachel Lyons is the archivist for the Jazz & Heritage Foundation. Photo by Brett Duke, Nola.com

‘These Blazing Stars …. Just Disappeared’: The missing generation of women at the Washington Post

But the frustration among that group also runs deep. They say there’s a reason the Post had to look outside the newsroom to find a woman to take the top job: The Post’s executive leadership pipeline has long been so male dominated that, according to interviews with staffers and other press accounts, there were no women internally who were considered leading candidates to be the next executive editor.