MBA Applications Down, but Gender Equity at Business School is Up 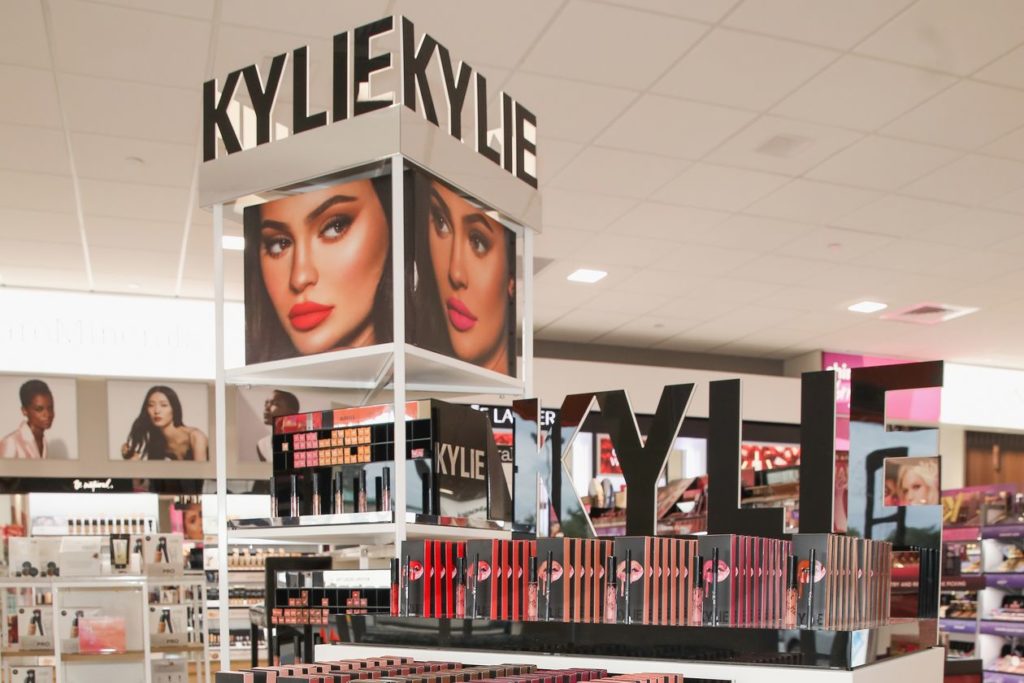 Banks say they are trying to hire and promote women, and several pointed to specific programs and goals. But upper levels of management don’t show it. None of the top 10 investment banks has a woman running global currencies trading, according to information provided by the banks.

Female Advisors Start their own Firms to Prosper

Why this orthopedic surgeon insists women should ‘sit like a man’

Her self-diagnosis turned into a lightbulb realization that she quickly began sharing with patients: Women’s genetic predisposition to be knock kneed is only exacerbated by what Bergin, in her Texan twang, calls “sitting ladylike,” with knees together or legs or ankles crossed.

The End of Babies

Declining fertility typically accompanies the spread of economic development, and it is not necessarily a bad thing. At its best, it reflects better educational and career opportunities for women, increasing acceptance of the choice to be child-free, and rising standards of living.