From a dusty web relic to showstoppper, how Anjali Sud transformed Vimeo

Vimeo wasted its youth striving to be an oddball combo of Netflix and a commercial-free YouTube. After a hard refocus on business users, CEO Anjali Sud has transformed the near-forgotten brand into a $6 billion blockbuster 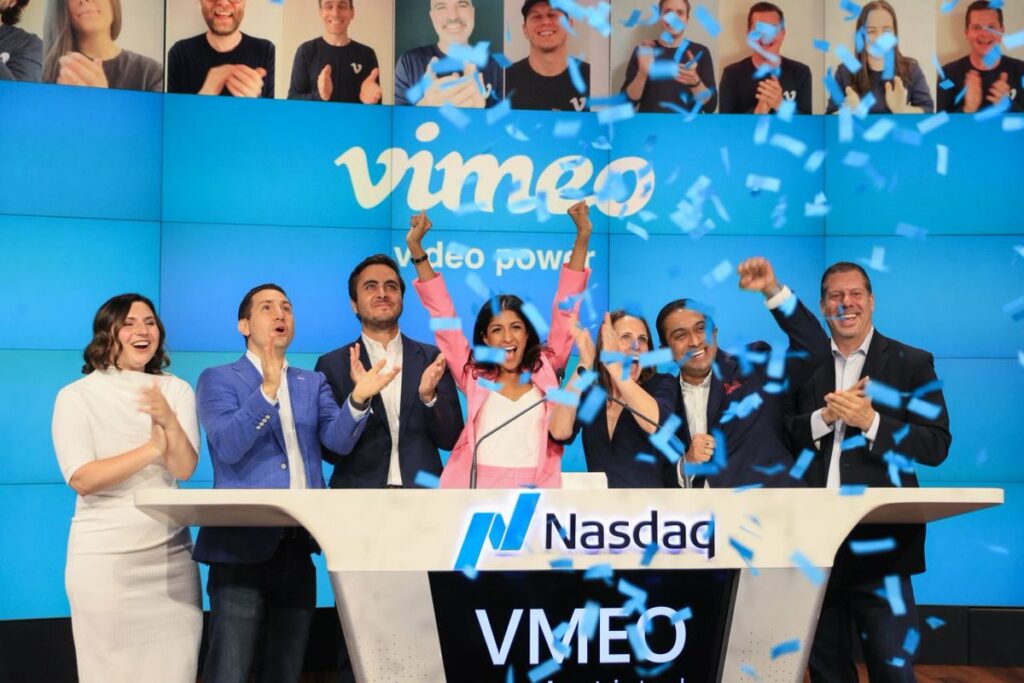 With her candor, Osaka adds to conversation about mental health

Ms. Osaka, the highest-paid female athlete in the world, who said she had faced “long bouts of depression” since she won the United States Open in 2018, was only the latest addition to the fast-expanding roster of renowned players across sports who have spoken out about mental health.

Brooks-LaSure, who previously served in the Obama administration, has focused her research on policies to address racial inequities in pregnancy-related deaths, which disproportionately impact Black and Native American people. As a consultant, she has backed policies to extend eligibility for Medicaid — which covers low-income people and almost half of the nation’s births — so that people who qualify for the plan while pregnant can potentially keep that insurance for up to a year after giving birth.

“The first thing that came to my mind was the ways that they subjugate women, the way women are cut out of everything,” Ms. Edelson recalled in an online interview in 2013. “So, thinking of the iconic image of Leonardo da Vinci’s ‘Last Supper,’ I thought if I took all the male heads out and put female artists’ heads in, that would be a good statement for saying, OK, how does this feel when you look at it? How do you feel when you get cut out?”