This Week in Woman LIVE returns to Twitter Spaces!!

Join me on Monday, June 14th at 4pm ET / 1pm PT for an important conversation about gender and diversity in financial services – and particularly at conferences as we return to live events – with one of my favorite people in the industry, Sonya Dreizler.

‘It’s Infuriating and Shocking’: how medicine has failed women over time

Cleghorn’s new book, Unwell Women, enumerates a litany of ways in which women’s bodies and minds have been misunderstood and misdiagnosed through history. From the wandering womb of ancient Greece (the idea that a displaced uterus caused many of women’s illnesses) and the witch trials in medieval Europe, through the dawn of hysteria, to modern myths around menstruation, she lays bare the unbelievable and sometimes horrific treatment of women for millennia in the name of medicine.

Osaka skipped the news conference after her first match. Lots of folks criticized this decision on social media, saying Osaka should answer the reporters’ questions as other players do. 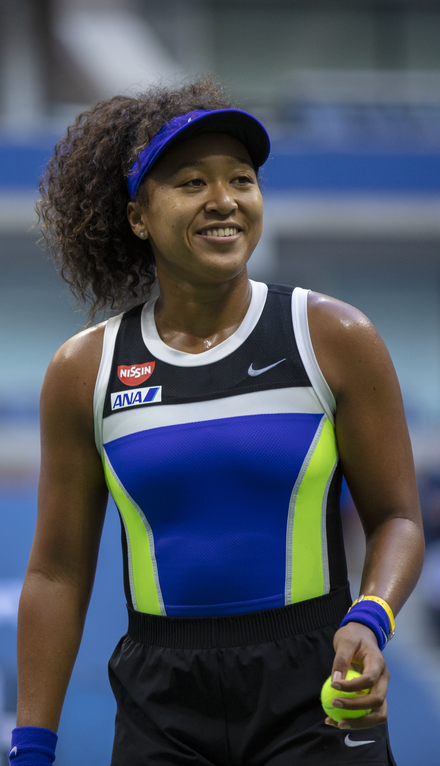 Workplace Harassment in the Age of Remote Work

According to a Deloitte survey, Women at Work: A Global Outlook, 52 percent of women have experienced some form of harassment or microaggression in the past year, ranging from the belief that their judgment is being questioned because they are women to disparaging remarks about their physical appearance, communication style, race, sexual orientation or caregiving status.

Women don’t mind a gender pay gap if they benefit from it, new study shows

In all three votes, which had similar results, I found that women were actually more likely than men to vote against the policy that would have led to a narrowing of the pay gap when they earned more money in the quiz. On average, 96.8% of women’s votes were against the proposed corrective payment policy when they were more likely to correctly answer the questions, compared with 90.5% of the men’s votes when they had the edge.