MacKenzie Scott Gives Away Another $2.74 Billion Even as Her Wealth Grows

Thanks to the soaring value of that stock, Ms. Scott is accumulating wealth faster than she can give it away. Though she has donated more than $8 billion over the past 11 months, primarily through direct gifts to nonprofits, today she is richer than ever, worth some $60 billion, according to Forbes. 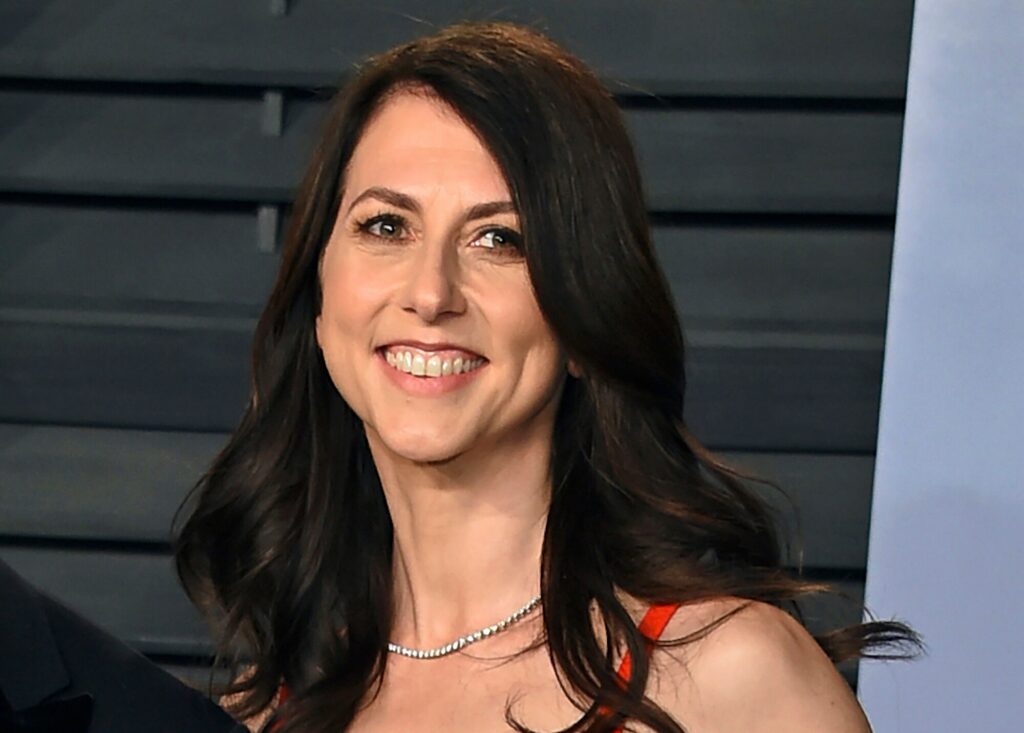 For the third time in less than a year, MacKenzie Scott has announced a multibillion-dollar round of grants.Credit…Evan Agostini/Invision, via Associated Press

‘Mediocre’ men get ahead in finance more easily, say women in the industry

Half of women interviewed specifically mentioned “mediocre” men, who they said could survive more easily than women with comparable abilities. When prompted to explain, women cited factors that included men belonging to a social group where other members are gatekeepers; always being around, while women are more likely to take parental leave; and a greater reluctance for companies to “manage out” men because they are viewed as breadwinners.

The result has been the slowest growth of the American population since the 1930s, and a profound change in American motherhood. Women under 30 have become much less likely to have children. Since 2007, the birthrate for women in their 20s has fallen by 28%, and the biggest recent declines have been among unmarried women. The only age groups in which birthrates rose over that period were women in their 30s and 40s — but even those began to decline over the past three years.

PARIS (AP) — A women’s version of the Tour de France will be held in 2022 with a start on Paris’ iconic Champs-Elysees boulevard after the conclusion of the men’s race, organizers announced Thursday.

The “Tour de France Femmes” aims to become a permanent fixture on the women’s world tour cycling calendar after various failed attempts in the past.

The 8 Women Changing the Watch World

Until recently, the approach to so-called “ladies’” watches has been code for “Let’s see how tiny and diamond-covered we can make it,” says Kathleen McGivney, CEO of watch-lover’s group RedBar. But now social media is breaking open the insular horological industry, and the days of gender-specific watches are dwindling. Women are causing the market to evolve and encouraging more of their peers to join the party.