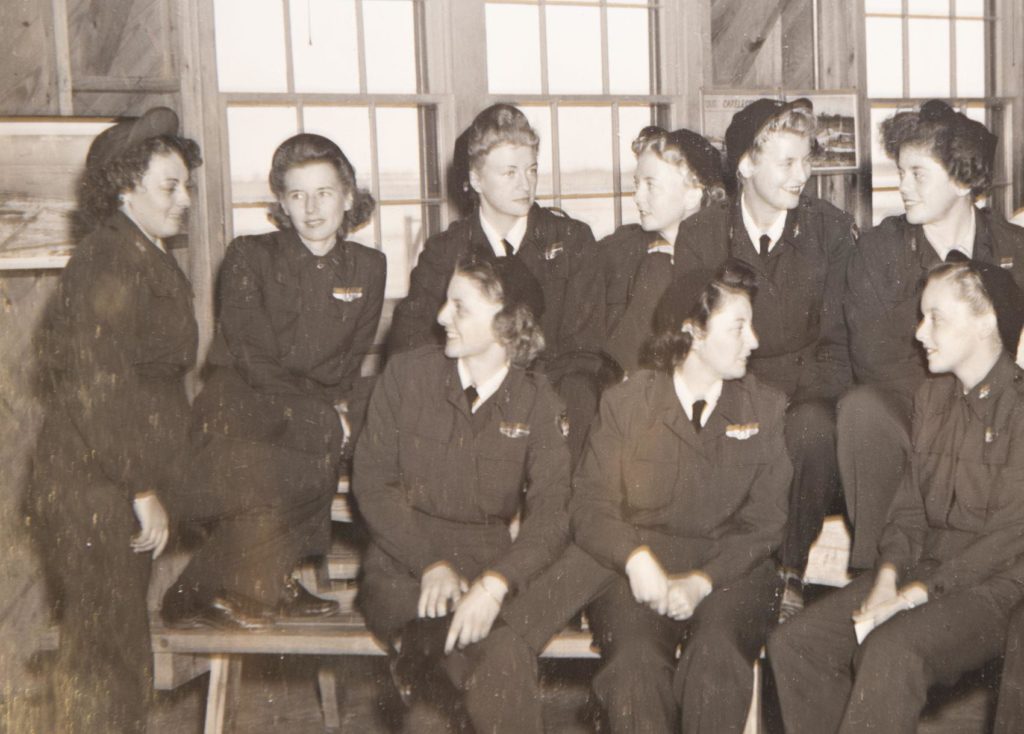 Women and Wealth: Three Findings and their Risks

Barbara Stewart for The Enterprising Investor

Most women downplay their accomplishments or knowledge when asked. Even financially educated and capable female professionals often put themselves down when describing their own skills.

How to Attract More Women to Financial Services? Start Earlier

A lack of visible female role models may well be part of the problem. But I’ve realized there is something even bigger to consider. Many girls simply lack enough confidence in their own financial know-how to even imagine helping others with their money.

I have enjoyed this podcast series immensely. Dolly Parton is an American treasure, and she’s one of my favorite women alive today. Jad Abumrad explores why Dolly brings together such a diverse crowd of fans who would otherwise never hang out in the same place.