Zaila knew she would be the first African American winner of the bee. She knew Black kids around the country were watching Thursday night’s ESPN2 telecast, waiting to be inspired and hoping to follow in the footsteps of someone who looked like them. She even thought of MacNolia Cox, who in 1936 became the first Black finalist at the bee and wasn’t allowed to stay in the same hotel as the rest of the spellers. 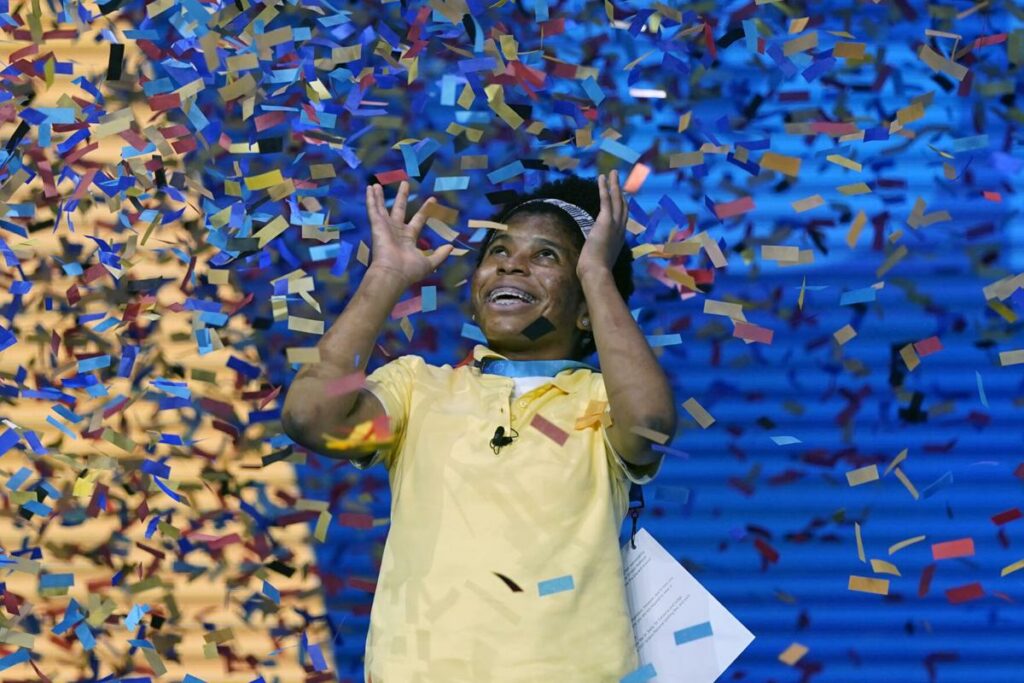 At present, there is “virtually no representation of women and minorities” on the boards that set policies across the $29.3 trillion U.S. mutual fund industry, Gilbert Garcia, chair of the subcommittee and managing partner of a Houston investment firm, said in an interview late on Monday.

California requires that conservatees be given five days’ notice before a conservatorship takes effect, but this can be bypassed if a judge decides that they could suffer “immediate and substantial harm.” Goetz appointed a probate lawyer named Sam Ingham as Spears’s advocate, and then granted the conservators’ petition to waive the requirement to notify her that any of this was happening. Ingham remains in the role; Spears covers his annual salary of five hundred and twenty thousand dollars. (Her own living expenses in 2019 were $438,360.)

Sha’Carri Richardson Is Left Off the U.S. Olympic Team

“While USATF fully agrees that the merit of the World Anti-Doping Agency rules related to THC should be reevaluated, it would be detrimental to the integrity of the U.S. Olympic Team Trials for Track & Field if USATF amended its policies following competition, only weeks before the Olympic Games,” USATF  said in a statement Tuesday. 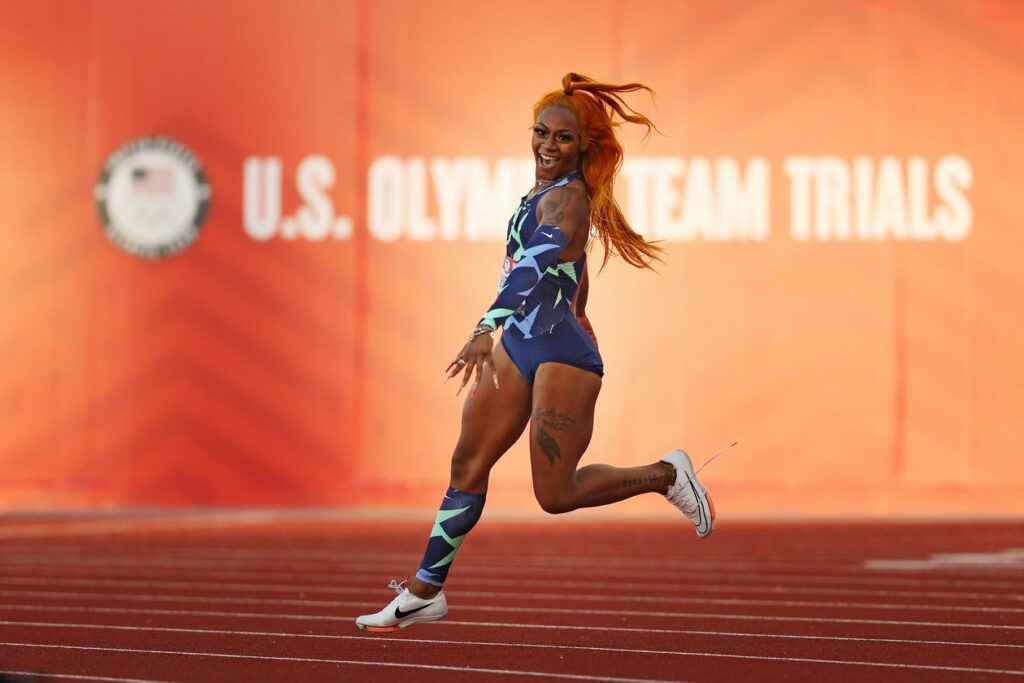