Can SPACs Give Women A Way Into Investment, The C-Suite And Boards?

Women have been underrepresented as capital allocators, in the C suite, at the board level, and as investors. “Having your own SPAC [special purpose acquisition company] is a chance to rewrite corporate America,” said Liu. “It’s an opportunity to invest in women at the helm of publicly owned companies, build diverse corporate boards from the birth of a company, and have more women investing.”

This was the first time women have been able to race at 1,500 meters at the Olympic Games, even though men have been competing at the distance for decades. 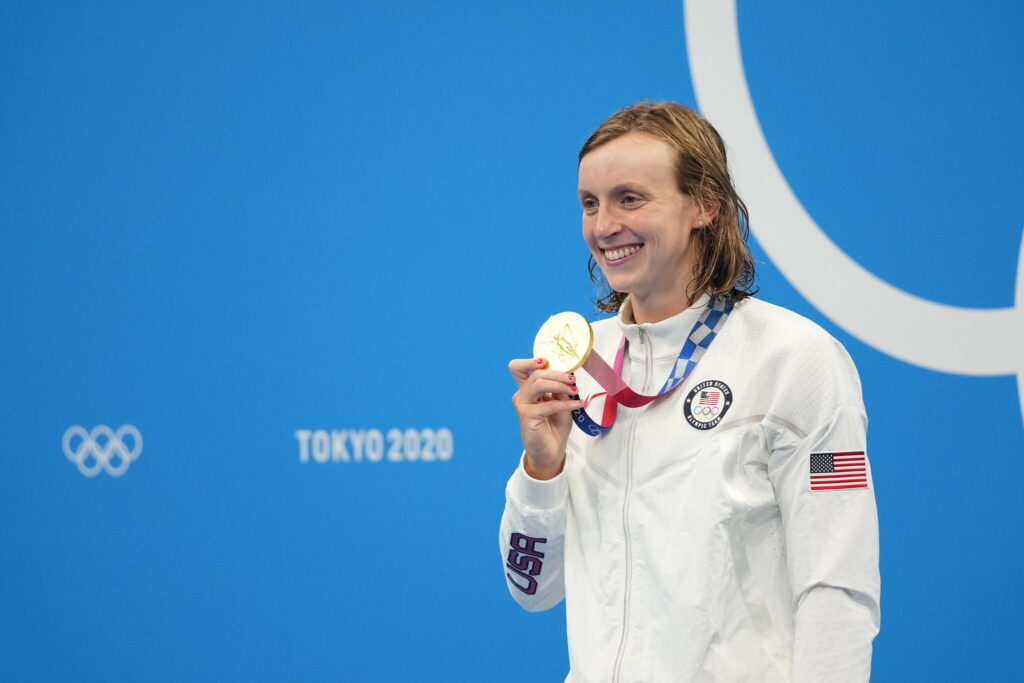 Breastfeeding mothers competing at this year’s games publicly denounced a policy that forbade them from bringing their nursing infants to Tokyo, forcing organizers to reverse course. U.S. marathoner Aliphine Tuliamuk said of her baby, “If I’m going to perform my best, she’s going to have to be there with me.”

All But 5% Of U.S. Capitol Sculptures Are Of Men. Some Senators Want To Change That

In all, the Capitol has 266 sculptures — including statues, busts and monuments — honoring notable figures in history. Of those, only 14 are of women.

The Equality Can’t Wait Challenge — hosted by Pivotal Ventures (the investment company of Melinda French Gates) with support from MacKenzie Scott and Dan Jewett, and Charles and Lynn Schusterman Family Philanthropies — gave $10 million to each of the four winners: a collaboration between New Mexico Community Capital and Native Women Lead; Girls Inc.’s Project Accelerate; Ada Developers Academy; and a coalition of partners formed by the National Domestic Workers Alliance and Caring Across Generations. The awardees were selected from a pool of more than 550 applications.