Malala: I Survived the Taliban. I Fear for My Afghan Sisters.

In the last two decades, millions of Afghan women and girls received an education. Now the future they were promised is dangerously close to slipping away. The Taliban — who until losing power 20 years ago barred nearly all girls and women from attending school and doled out harsh punishment to those who defied them — are back in control. Like many women, I fear for my Afghan sisters. 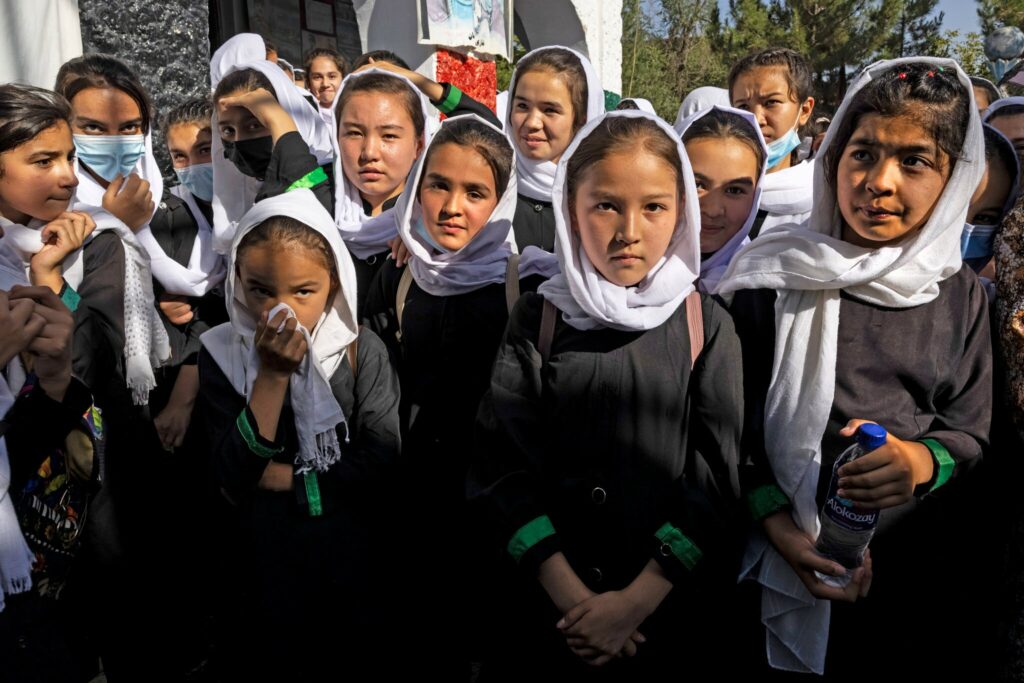 Young Afghan female students waiting in line after classes in July at the Zarghoona high school in Kabul. There is widespread fear that the Taliban will reintroduce its notorious system barring girls and women from almost all work, and access to education.Credit…Paula Bronstein/Getty Images

“This year, we’re zooming in on chief risk takers — the women who put on trades in public and private markets, alternatives, long only, across the liquidity spectrum, and across asset classes,” said Ulrika Robertsson, global committee chair of the event and co-founder of Impactus Partners, a 100 percent female-owned placement agency and private investment office. “The objective is to elevate the visibility of female fund managers, enable connections with institutional investors, and encourage increased capital allocations.”

Afghan women made major advances in the last 20 years. Relief efforts are desperate to make sure they’re not left behind.

On Tuesday, the Taliban promised not to discriminate against women. Spokesman Zabiullah Mujahid said women will be allowed to work within the confines of sharia law, but he emphasized that how that will work in practice will need to be determined.

The Next Generation and Social Media’s Role in Financial Advice

The next generation of employees will not stand for our industry’s entrenched racism and sexism, and many of our companies are not ready for the shakeup that’s at our doorstep.

The retailer announced the Aug. 20 launch of “BODEQUALITY” Wednesday and said it will be “the first value retailer to offer sizes 0-30 and XS-4X for all women’s styles” with no price difference.