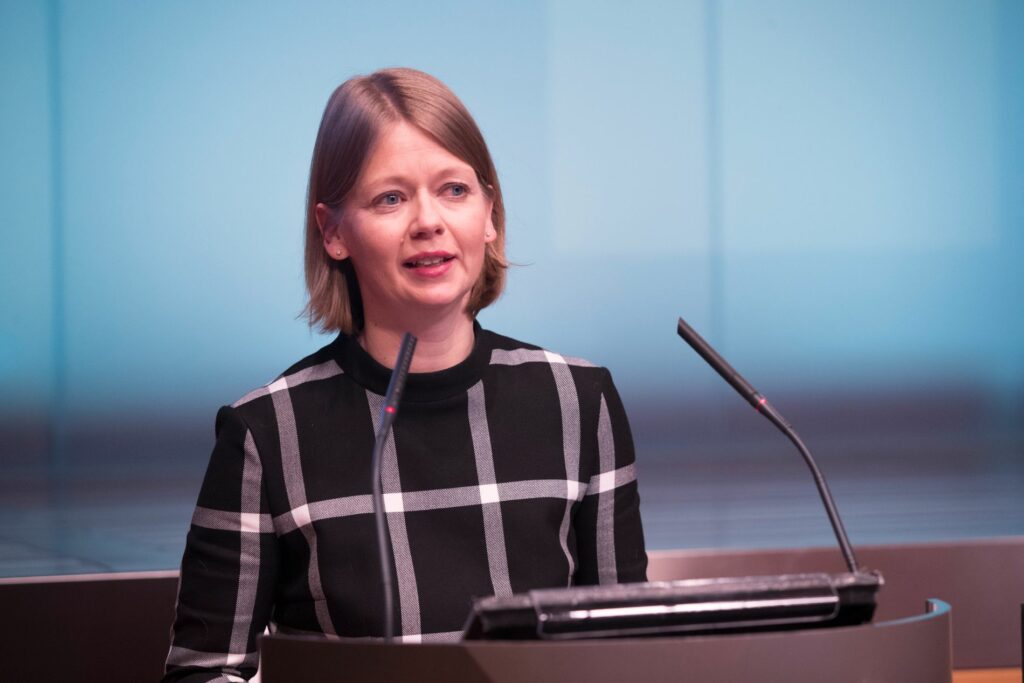 Is ‘Big Day Care’ the solution to America’s childcare woes—or is it risky to mix profits and toddlers?

Then the COVID-19 pandemic came crashing across the U.S. KinderCare—like most schools and childcare providers of any size—shut down many of its centers. And suddenly the system that had sustained Mendolia’s career, and that of most U.S. working mothers, had its fundamental weaknesses exposed in a massive, public implosion. More than 2 million women left the paid labor force entirely, erasing more than three decades’ worth of employment gains.

Hochul Appoints 2 Women to Key Posts in Her Cabinet

Ms. Keogh’s appointment, along with the selection of Elizabeth Fine as Ms. Hochul’s counsel, means that a trio of women will be at the helm of the executive branch roiled by allegations of sexual harassment by the outgoing governor.

I could write an entire book about the various issues we have to consider in relationship to our physical bodies. I wish I could quantify the amount of mental energy these thoughts drain from our ability to do thoughtful and creative work. My guess is that it’s anywhere from 5%-25% of most women’s daily brainpower.

My guest this week is Rianka R. Dorsainvil, CFP® is the Co-Founder and Co-CEO of 2050 Wealth Partners, member of CNBC’s Digital Financial Advisor Council and CFP Board’s Diversity Advisory Group, and a Forbes Personal Finance Contributor. 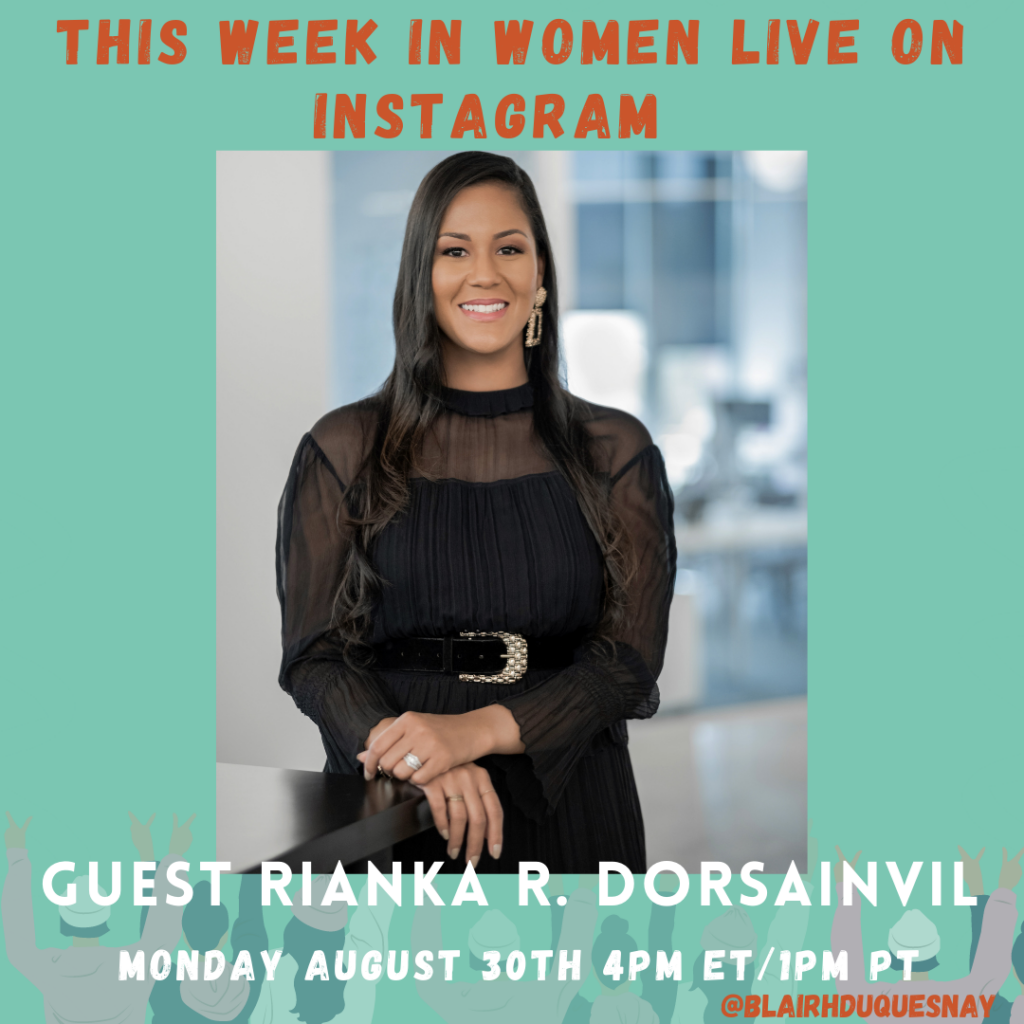