But she could never quite escape the shadow that hung over her name. After graduate school, she moved briefly to Portland, Ore., where she tried, and failed, to get a job in marketing. “I must have applied for 50 jobs,” she said. 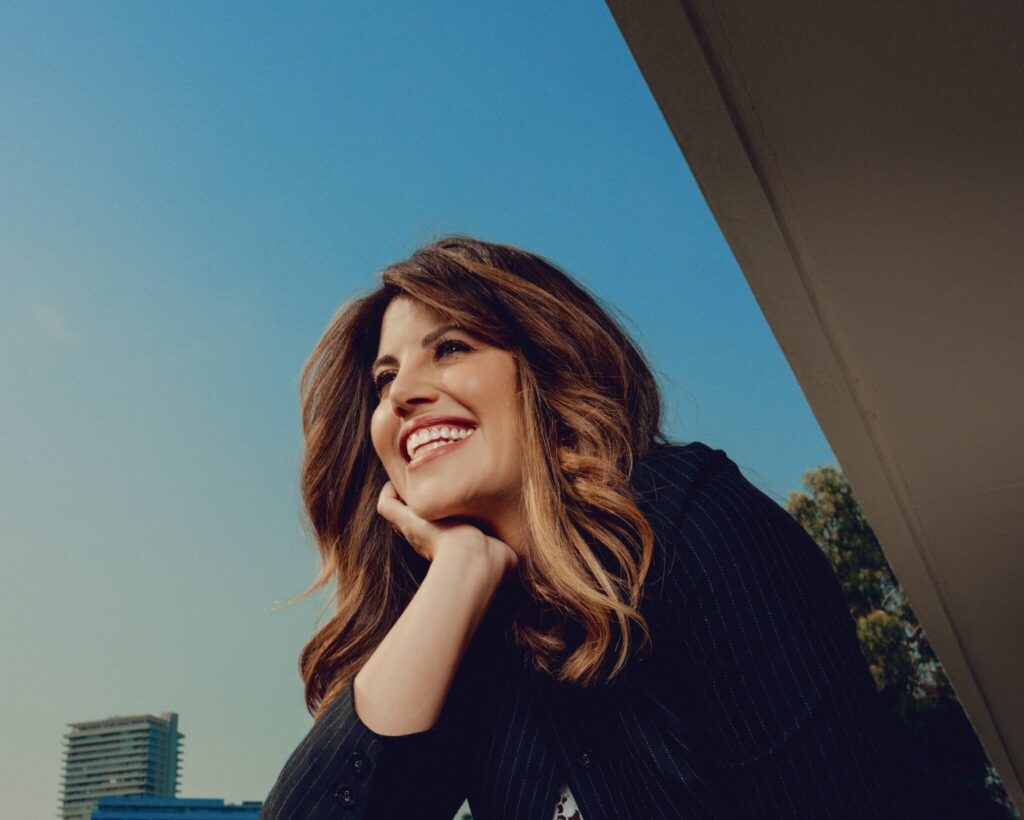 The Reasons Women Don’t Get the Feedback They Need

A recent internal company survey found women made up 51.7 percent of all journalists at the newspaper, which also saw gains in its percentage of Black employees, at 13.6 percent; Hispanic staffers, 10.1 percent; and Asian Americans, 7 percent. Overall, the newsroom is 34 percent journalists of color, USA Today Editor-in-Chief Nicole Carroll wrote on Wednesday.

“This is kind of Ark’s version of ESG,” said Eric Balchunas at Bloomberg Intelligence, referring to products that reflect higher environmental, social and governance standards. “It’s intriguing because it doesn’t have a moralizing vibe to it, it’s like they’re saying if you go after transparency, you’re probably going to buy good companies.”

.@PressSec to male reporter on abortion: "I know you’ve never faced those choices nor have you ever been pregnant but for women out there who have faced those choices this is an incredibly difficult thing. The president believes that right should be respected." pic.twitter.com/l4zTzlW1Tq

With increasing frequency, the court is taking up weighty matters in a rushed way, considering emergency petitions that often yield late-night decisions issued with minimal or no written opinions. Such orders have reshaped the legal landscape in recent years on high-profile matters like changes to immigration enforcement, disputes over election rules, and public-health orders barring religious gatherings and evictions during the pandemic.