How one ETF up nearly 20% this year promotes female empowerment

“I hate to use the word ‘guarantee,’ but we certainly provide some assurance that … the over 200 companies that are involved in the ETF are doing the right thing to empower women,” Herrera said. “As we know, companies that have a focus this intently on their workforce tend to be very well run.”

The Privilege To Turn Off (Joelle Boneparth)

I can’t help but reflect upon my choices this summer and ask whether I’m acting in accord with the way I’m feeling. Whether turning a blind eye to what’s hard to look at is an act of self-care or an act of privilege. Truthfully, it’s a privilege of the highest level be able to just turn it off. To disconnect yourself from the bad and all that is unfair. There are too many people whose misfortunes will come at the mercy of more powerful people, of the cards they’ve been dealt, of who and where they are.

The law stands as the country’s most restrictive abortion access in decades. It grants a $10,000 minimum reward to private citizens who successfully bring lawsuits against anyone involved in aiding an abortion. The law also prohibits abortions once medical professionals can detect cardiac activity — usually around six weeks into a pregnancy. Because many women do not even realize they’re pregnant that early, the law is nearly a complete abortion ban.

Why Nations that Fail Women Fail

Of course, foreign policy involves difficult trade-offs. But there is growing evidence that Hillary Clinton was on to something when she said, a decade ago, that “The subjugation of women is…a threat to the common security of our world.” Societies that oppress women are far more likely to be violent and unstable.

France to Offer Free Contraception for Women Up to 25

Family planning clinics and women in France welcomed the new measure, with some saying they hoped for even more coverage. “We want free contraception for everyone,” said Marianne Niosi, director of the National Confederation of Family Planning. She and other groups also called for an inclusive education campaign around sex and contraception. 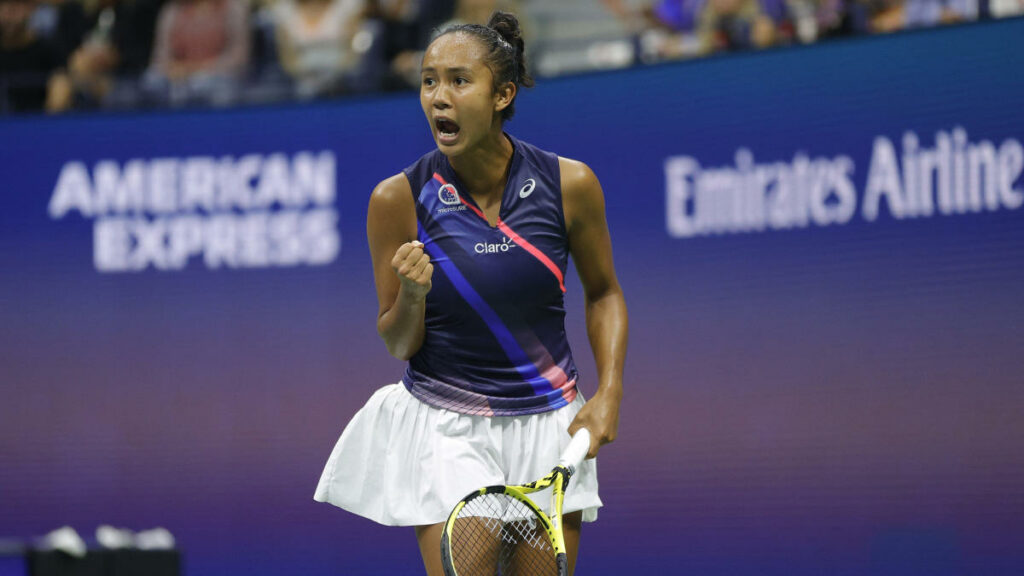 NEW YORK, NEW YORK – SEPTEMBER 09: Leylah Annie Fernandez of Canada reacts against Aryna Sabalenka of Belarus during her Women’s Singles semifinals match on Day Eleven of the 2021 US Open at the USTA Billie Jean King National Tennis Center on September 09, 2021 in the Flushing neighborhood of the Queens borough of New York City. (Photo by Sarah Stier/Getty Images)

I am so excited to welcom my friend, Nina O’Neal, Partner and Investment Advisor at Archer Investment Mangament, to join me for This Week in Women LIVE. Nina is the founder of the Female Advisor Network (FAN), a national membership organization dedicated to empowering female financial advisors. She is a powerhouse in our industry, a frequent speaker at events and often quoted or featured in the media. Join us for a fun chat on Instagram, Monday at 4 pm ET.