Women Still Do More of the Housework. Here’s How to Share the Load

The women are burned out, stressed and full of rage about unequal distribution of domestic labor, she says. The men are finally starting to wake up to the problem.

“There’s no denying it anymore,” Ms. Rodsky says. Many male partners have spent much of the past 18 months working from home, with a full view of labor that was formerly invisible.

Yellen calls for ‘very destructive’ debt limit to be abolished

In congressional testimony, Yellen argued it made no sense to limit the Treasury’s ability to pay bills already approved by Congress and the president with an arbitrary cap on how much debt it can issue. 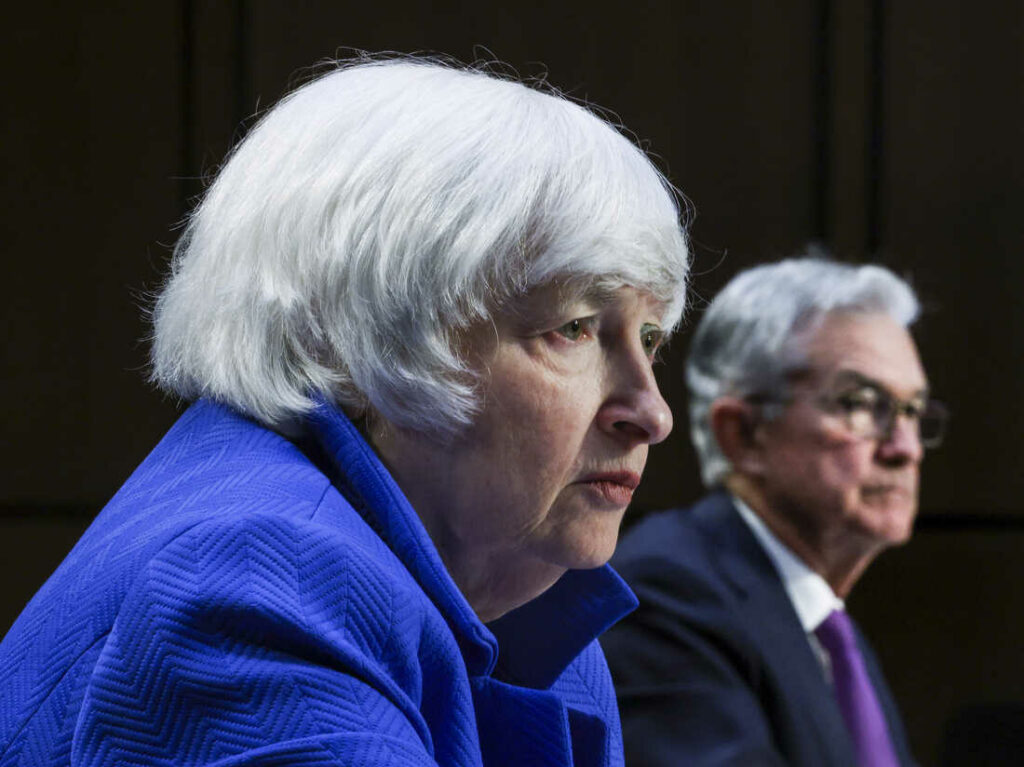 Ms. Hunt joined Allianz in 2016 to oversee its asset management and U.S. life insurance businesses, which include investment arms Allianz Global Investors and Pacific Investment Management Co. Her contract was renewed in 2019 and she was due to stay on until 2022.

“The current situation is untenable,” the judge said after hearing arguments from both sides. “It reflects a toxic environment which requires the suspension of James Spears.”

Seventy-five percent of U.S. voters across party lines support a national paid family and medical leave policy, according to a survey conducted by Invest in America and Data for Progress. That includes 64% of Republicans and 91% of Democrats.

ICYMI: This Week in Women LIVE with Midwife Grace Jackson

It was so fun to intervire Grace Jackson, CPM, who attended the birth of my daugher Anne last year. We discussed homebirth, why a mother with a healthy pregnancy might want to consider it, and what to expect.