On this week’s episode of The Compound & Friends, Michael Batnick, Blair duQuesnay, Eddy Elfenbein, and Downtown Josh Brown discuss how Blackrock got so big, the death of the 60/40 portfolio, Project Thunder, red flags that no one cares about, the 5.9% increase in Social Security benefits, college football, and much more! 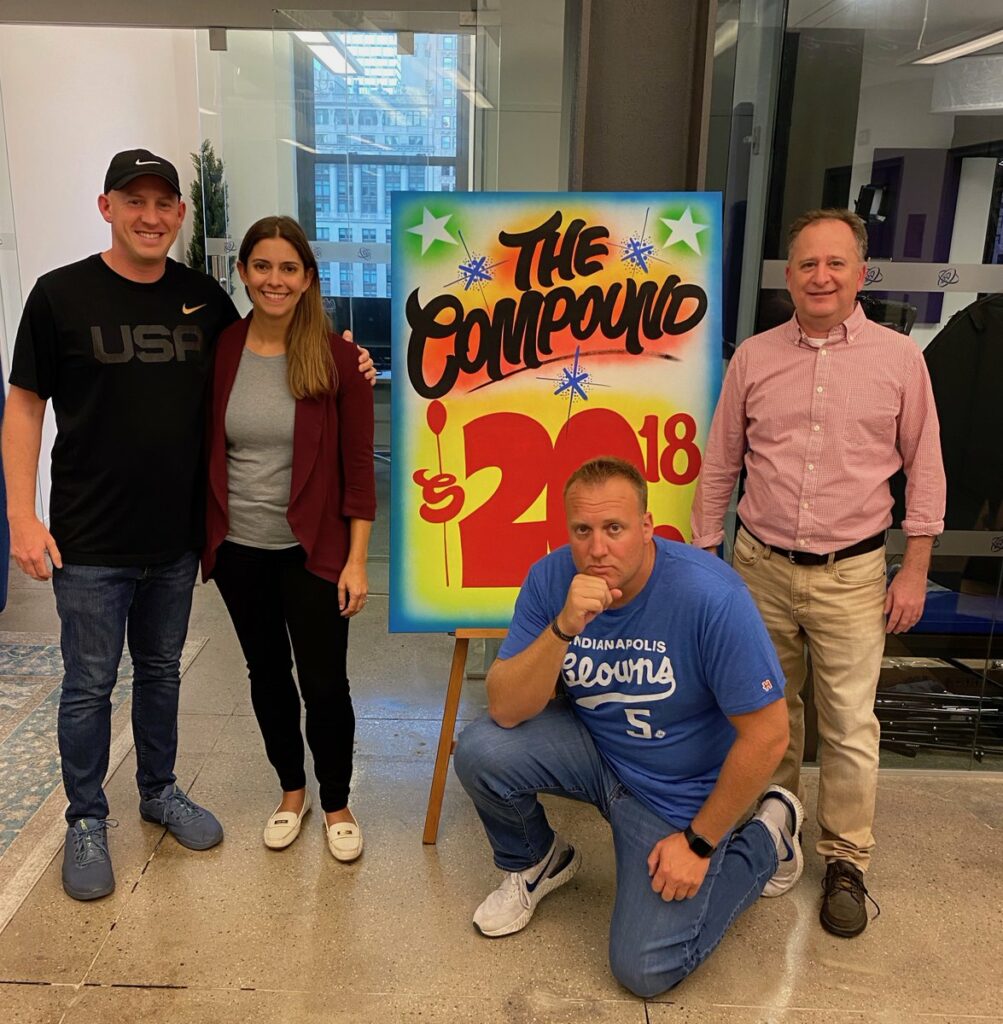 Justice Sonia Sotomayor has revealed that changes have been made in the supreme court’s structure of oral arguments following studies confirming what women on the court have long noticed – that female justices were more prone to being interrupted by male justices and attorneys.

Shelly C. Lowe is a citizen of the Navajo Nation and grew up on the Navajo Reservation in Ganado, Arizona. She is currently a member of the National Council on the Humanities, the 26-member advisory body to NEH, an appointment she received from President Obama.

After storms batter Louisiana’s parishes, Black women lead the way in picking up the pieces

The 16 years since Katrina have seen more hurricanes, more flooding and more deaths in Louisiana; it is among the most disaster-prone states in the country. For Ashley Shelton, that means facing story after story of families who have lost everything.

This Week in Women LIVE 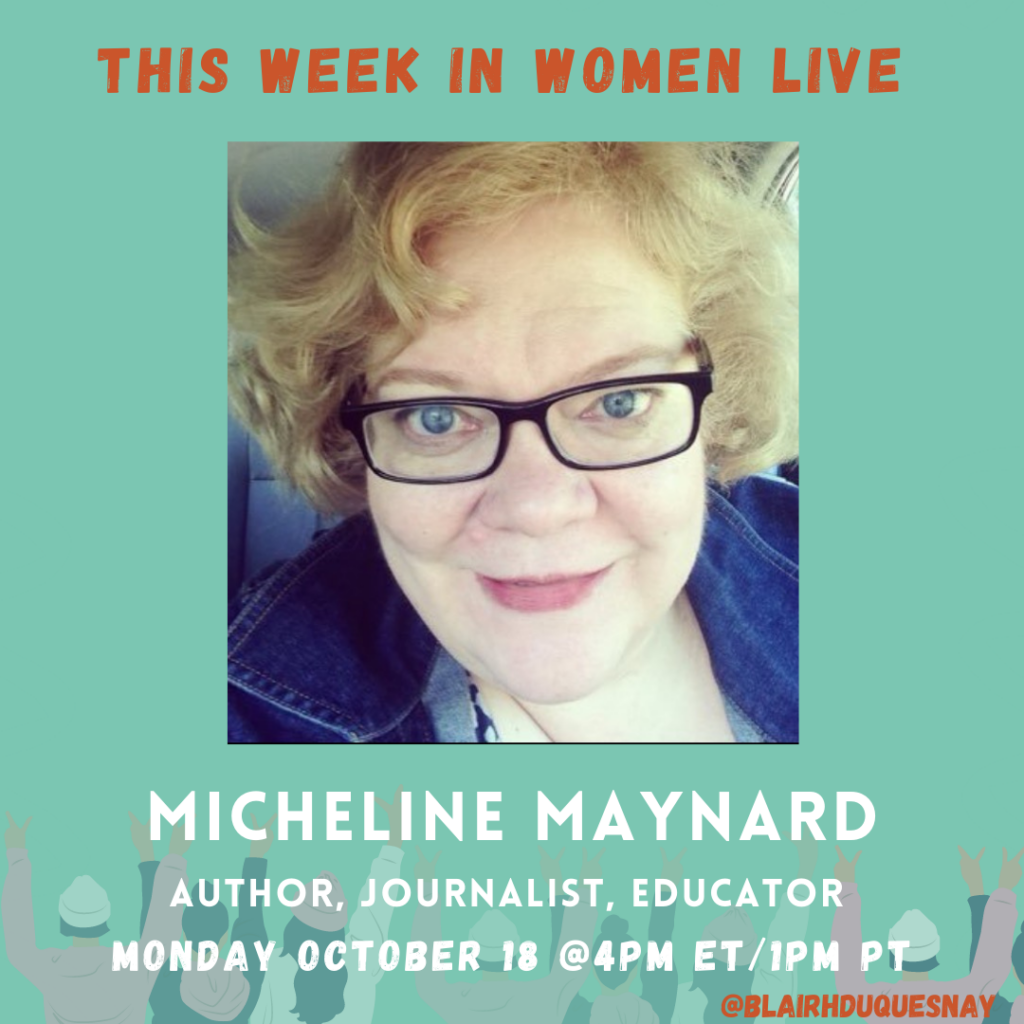