Mary Beth and Neela, each accomplished CFPs® and partners at the firm, have previously served as Chief Marketing Officer and Chief Advisory Officer of Abacus, respectively. They will now lead the $4.4B company on its mission of expanding what’s possible with money and leaving the world in a better place while doing it.

The ‘Fearless Girl’ Statue Is in Limbo

The sculpture’s fate depends on the Public Design Commission, a panel appointed by the mayor to oversee the city’s art collection. The group will not hold a hearing until December at the earliest. Meanwhile, the artwork’s three-year permit, with the Landmarks Preservation Commission, will expire on Nov. 29.

“With the Build Back Better Act that just passed the House, the U.S. Senate has a historic opportunity to deliver transformative, once-in-a-generation change, including the passage of our country’s first national paid family and medical leave program, and we’re committed to doing everything we can to ensure they do,” Molly Day, executive director at Paid Leave for the U.S., said in a statement.

Britney Spears Speaks Out About Life Post-Conservatorship, Says Her Fans Saved Her Life

“The #FreeBritney movement, you guys rock,” Ms. Spears said in a video posted on Instagram, referring to her large group of supporters. “Honestly, my voice was muted and threatened for so long and I wasn’t able to speak up or say anything,” she said.

Adele has never sounded more ferocious than she does on 30 — more alive to her own feelings, more virtuosic at shaping them into songs in the key of her own damn life. It’s her toughest, most powerful album yet. 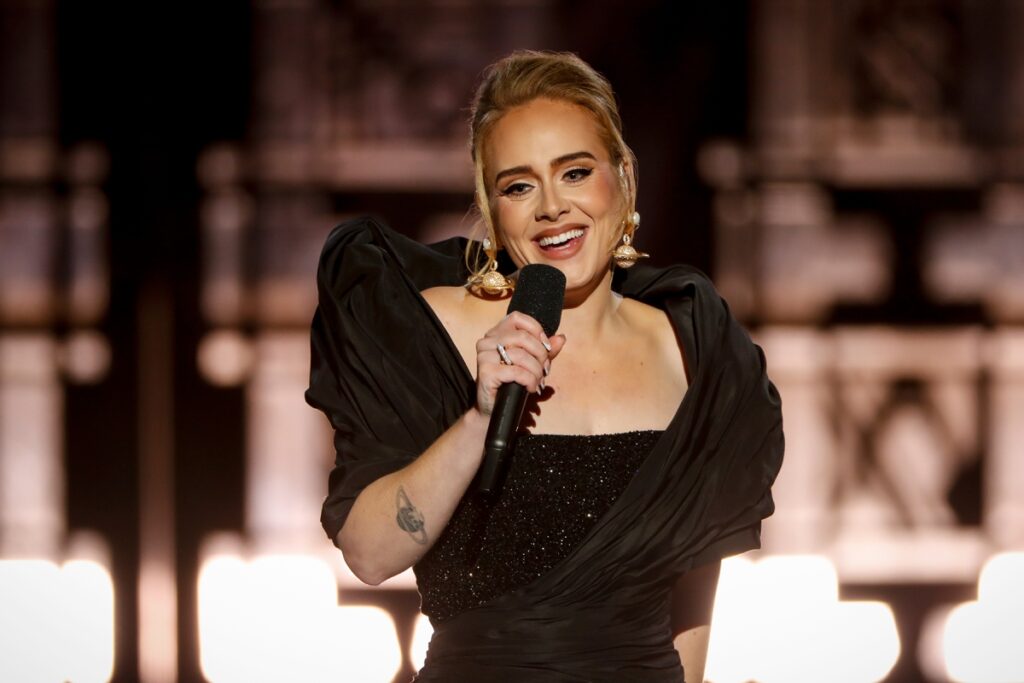