Wu, whose parents immigrated to the U.S. from Taiwan, broke a 199-year streak of white, male elected city leaders. She moved to the city from Chicago, and attended Harvard University and Harvard Law School. 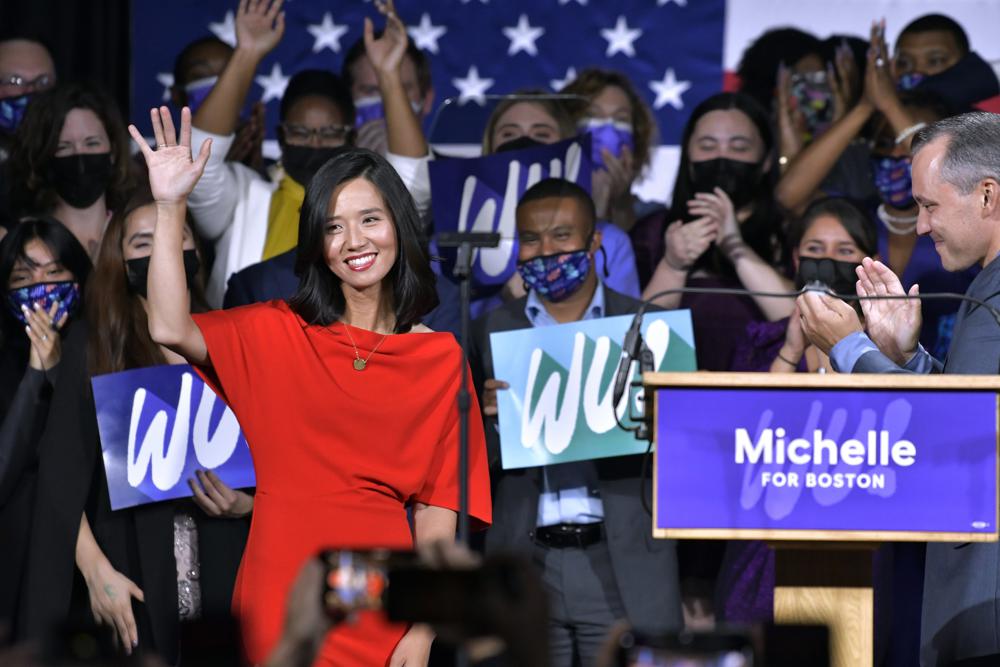 Will paid family leave make it into the Build Back Better spending plan?

The proposed plan for four weeks of paid leave is getting added back into the Build Back Better legislation, after it had been cut from the $1.75 trillion proposal due to some leaders’ concerns about the high costs such a program would entail.

I Was the Only Female Partner at My Hedge Fund. Here’s What Needs to Change.

“Most funds want to go out and hire the best talent. They don’t care if it’s a man or a woman.” Alas, it is hard to so thoroughly miss the point. Does he ever watch sports? It isn’t the best talent that wins; it’s the best team. A great baseball team doesn’t have nine great hitters. Even I know that, and no one ever called me a sports fan.

ICYMI: Watch my Instagram LIVE conversation with Ballentine President, Brittain Prigge. We talk about advising het net worth families on realizing their legacy, how the workplace has changed, why women make great financial advisors, why EQ is a vital skill for advisors, and make predictions on who will win the SEC, Alabama or Georgia? 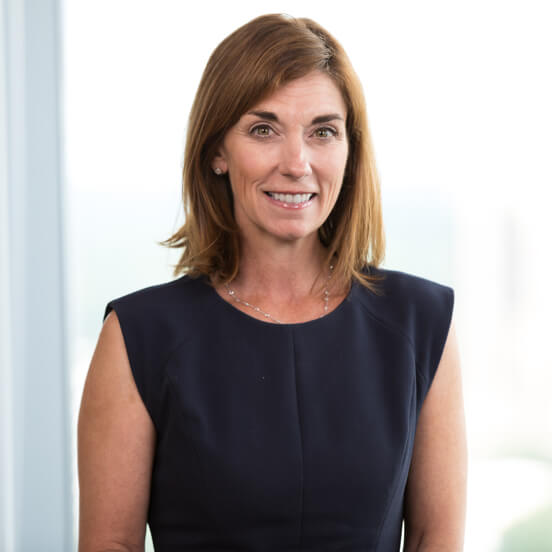