The #MeToo movement is forcing insurers who provide coverage for high-profile executives accused of sexual harassment and assault, such as disgraced Hollywood producer Harvey Weinstein, to rethink their business.

The Top 20 Female Portfolio Managers in the US

Citywire data show that just 10.8% of all managers in our global database of 16,040 are women. When Citywire’s research team crunched the same numbers in 2016, the figure was just 10.3%, showing meager improvement in a three-year time period.

Why Don’t Women Self Promote as Much as Men?

Christine Exley and Judd Kessler for The Harvard Business Review

We found a large gender gap in self-promotion — with men rating their performance 33% higher than equally performing women. To understand what’s driving this gap, we looked at two factors that might influence one’s level of self-promotion: confidence (you may be unsure of your actual performance) and strategic incentives (you may talk up your performance to get a raise or promotion).

In 2019, Women Insisted that Sports Pay Up

Before 2019, this scene would have been difficult to imagine: fans at a major sporting event, many who forked over hundreds of dollars to attend, shouting that the athletes on the field were underpaid. 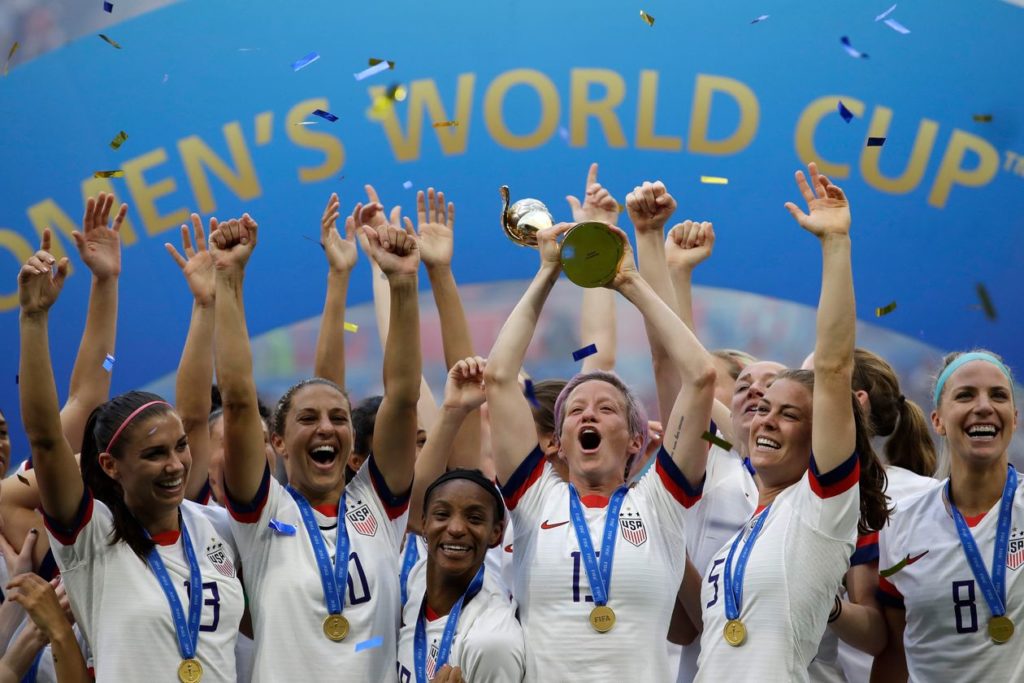