Female doctors make less than their male counterparts starting from their very first days on the job, according to a large new study. Over the course of a 40-year-career, researchers estimated, this pay gap adds up to at least $2 million.

The development was both a minor victory for and a major disappointment to supporters of abortion rights. They had hoped that the justices would reverse course from a Sept. 1 ruling that had allowed the law to go into effect, causing clinics in the state to curtail performing the procedure and forcing many women seeking abortions to travel out of state.

So, Marin and her husband met with friends and went for dinner that night. The 36-year-old prime minister wrote on Facebook that she left her work phone at home and didn’t immediately receive further guidance recommending she avoid contact with others. In other words …. she’s the coolest world leader, and you wish you were friends. 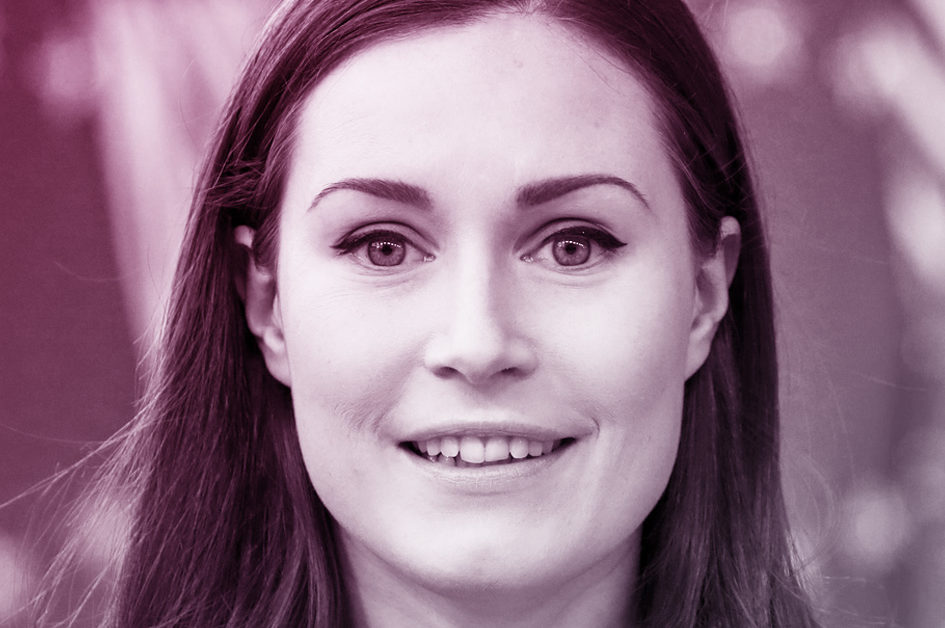 Why Do Girls Hate Math? My conversation with Rock The Street, Wall Street Founder, Maura Cunningham

ICYMI, I spoke with Maura Cunningham, founder and CEO of Rock the Street, Wall Street on Instagam LIVE. We covered the societal norms that discourage girls from pursuing STEM careers, and her focus on educating high school girls about financial literacy AND investing. RTSWS is now in over 51 schools, including their first international program in Vancouver. I’ve always said this program belongs in every high school in the nation, perhaps now the world. 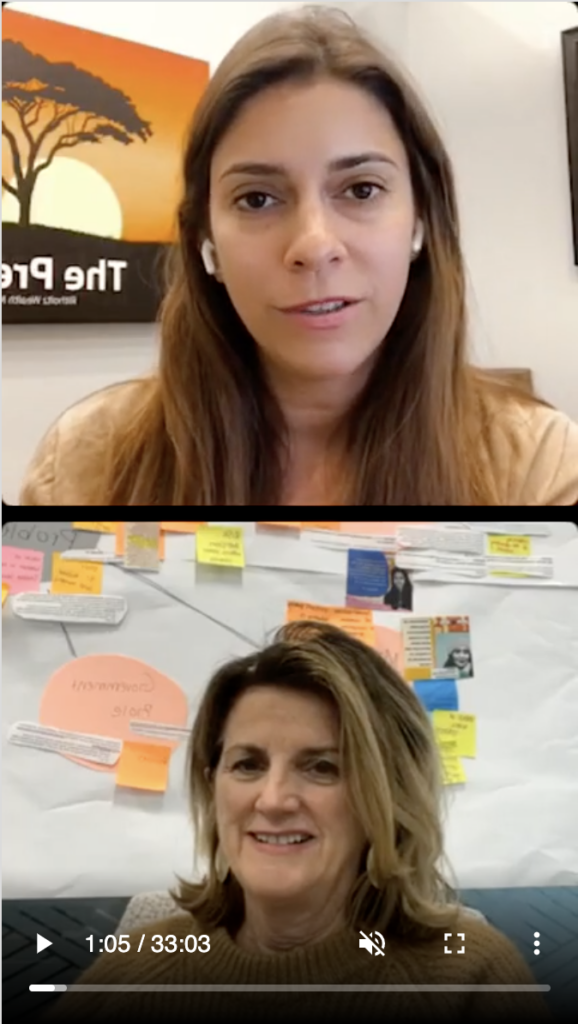