Work-family remedies aren’t really remedies unless they reach a larger proportion of working parents. While access to paid family leave is growing, only about 16% of private-sector workers in the U.S. have it.

In a Year of Notable Deaths, a World of Women who Shattered Ceilings

Barbara Gardner Proctor, who died just before the year began, had to force open two doors before finding a place in the “Mad Men” advertising world of the 1960s: one blocking women, the other African-Americans. But she pushed anyway, becoming, according to the industry, the first black woman in America to establish her own agency, Proctor & Gardner, in Chicago.

Equally incandescent was the ballerina Alicia Alonso, who overcame near-blindness to become a globe-trotting star and ambassador of Cuban ballet 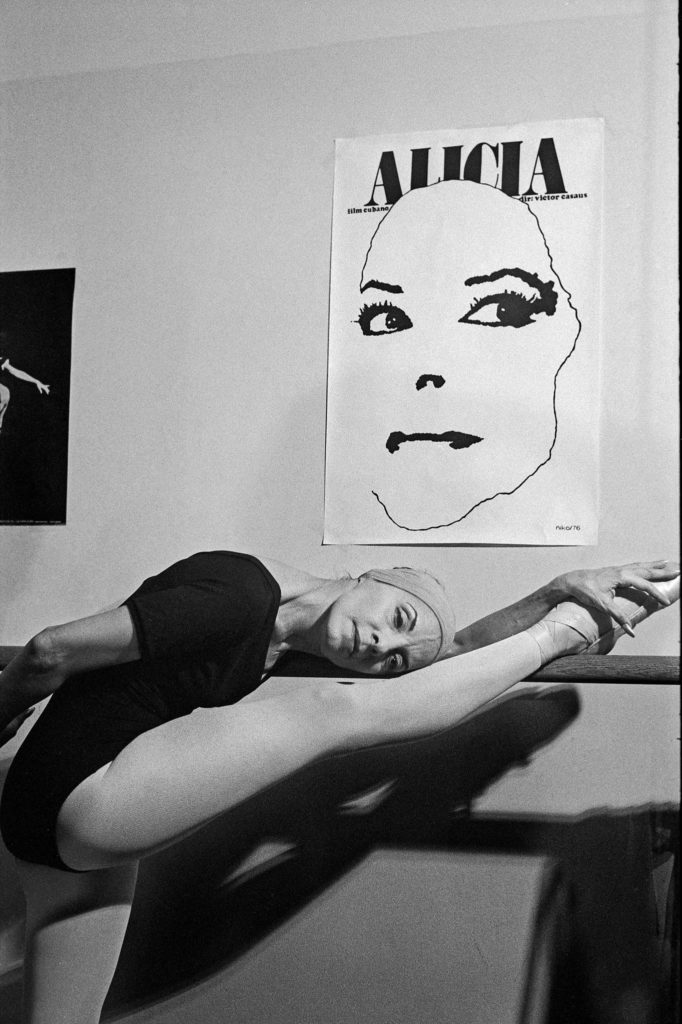 Barbara Stewart and Duncan Stewart for the Enterprising Investor

Our survey asked women to pick the top reason they began investing. The most common answer, chosen by one in three, was hardly a surprise: to fund their future retirement. But the second-place answer, selected by over 30%, was to become more financially independent.

A Powerful Woman Being Vulnerable is Not and Advance

In response to her shocking experience, Giorgi introduced a “candor clause” that requires investors to disclose any prior allegations of sexual harassment and discrimination. She has since landed $1.5 million in funding from investors, including Techstars Ventures, Matchstick Ventures and 2048 Ventures. All of these companies agreed to sign her “candor clause,” she said.