Why Do the Oscars Keep Shutting Women Out of Best Director? This One Academy Rule Helps Explain It

Though the entire Academy votes on which nominees in all categories will win an actual Oscar, each branch votes on the nominees for its specific category. So the Academy doesn’t choose the Best Director nominees. The directors’ branch does.

3 Mental Shortcuts That Aren’t Doing Our Money Any Favors

But are you familiar with the gender wealth gap? This stat is cited less often, but I’d argue it’s more meaningful: Women own only 32 cents for every dollar a man has. And, for both of these stats, the numbers are far less for women of color. 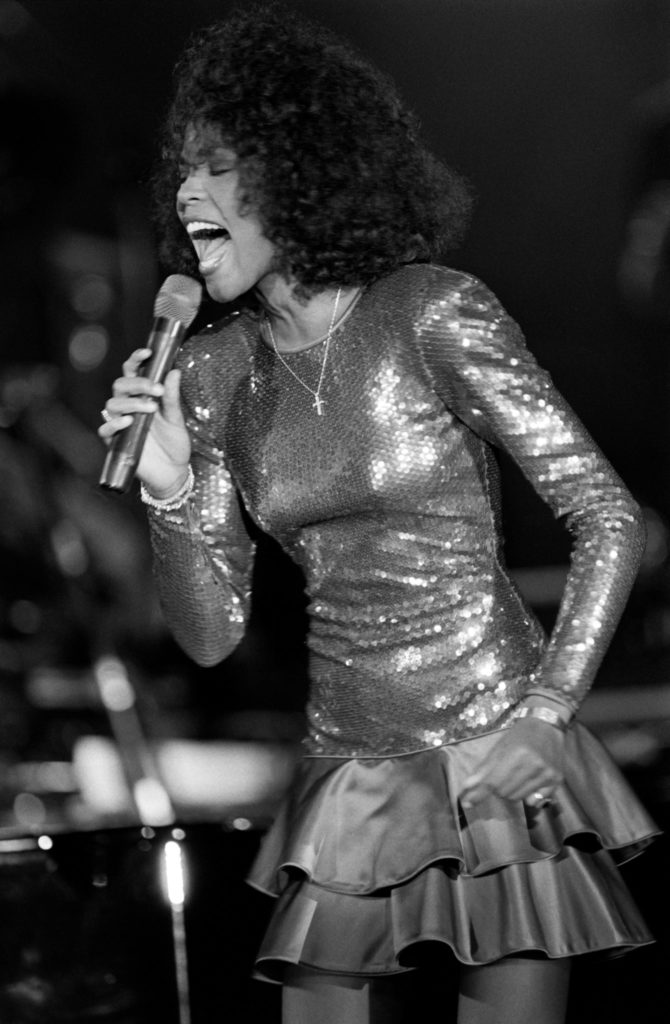 The latest round of Rock & Roll Hall of Fame inductions were announced today, and Whitney Houston is the only woman honored. This visible problem offers yet another chance to decry the gender imbalance within Cleveland’s canonizing institution, an inequity that’s been reported again and again, most powerfully by my friend and colleague Evelyn McDonnell, who crunched some numbers recently and came up with a staggeringly low percent of representation for women.

Warren Told Sanders After Debate, ‘I Think You Called Me a Liar on National TV’

“I think you called me a liar on national TV,” Ms. Warren told Mr. Sanders after the presidential debate in Des Moines on Tuesday night, referring to their earlier dispute onstage over whether he told her in a private 2018 meeting that a woman could not be president.

Serena Williams has won her first title since becoming a mom – and immediately donated her $43,000 prize money to Australian bushfire relief. 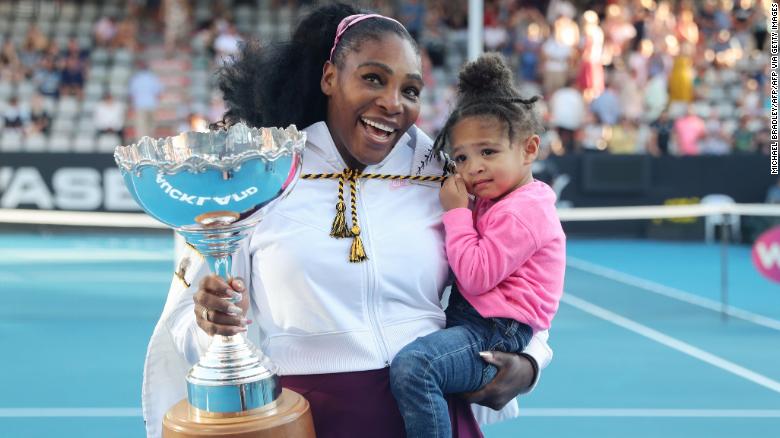