None of us will see gender parity in our lifetimes, and nor likely will many of our children. That’s the sobering finding of the Global Gender Gap Report 2020, which reveals that gender parity will not be attained for 99.5 years.

Just 1.3% of US financial assets are managed by women or minorities. Here’s how to change that

But as we begin 2020, despite equal or better performance, women and minority-owned firms control just 1.3% of all US-based assets under management. And the statistics have not changed in a decade. Without a solution to this persistent problem, the under-representation of women in asset management will continue.

Steve Thompson and Joe Heim for The Washington Post

Officials at the National Archives on Saturday said they had removed from display an altered photo from the 2017 Women’s March in which signs held by marchers critical of President Trump had been blurred.

In tweets on Saturday, the museum apologized and said: “We made a mistake.”

The Overlooked History of Women at Work

Just learnt that ‘spinster’ was originally the word for a woman so good at weaving that she was financially independent.

Yumiko Murakami for The Japan Times

According to data from the OECD, Japanese men on average spend 41 minutes a day on housework, while women spend 224 minutes. This gap is one of the largest among all participating OECD countries.

Goldman Sachs’ new rule: At least 1 woman on the board or you can’t go public

Goldman Sachs won’t take companies public anymore unless they have at least one “diverse” board member, the bank’s CEO David Solomon said Thursday. 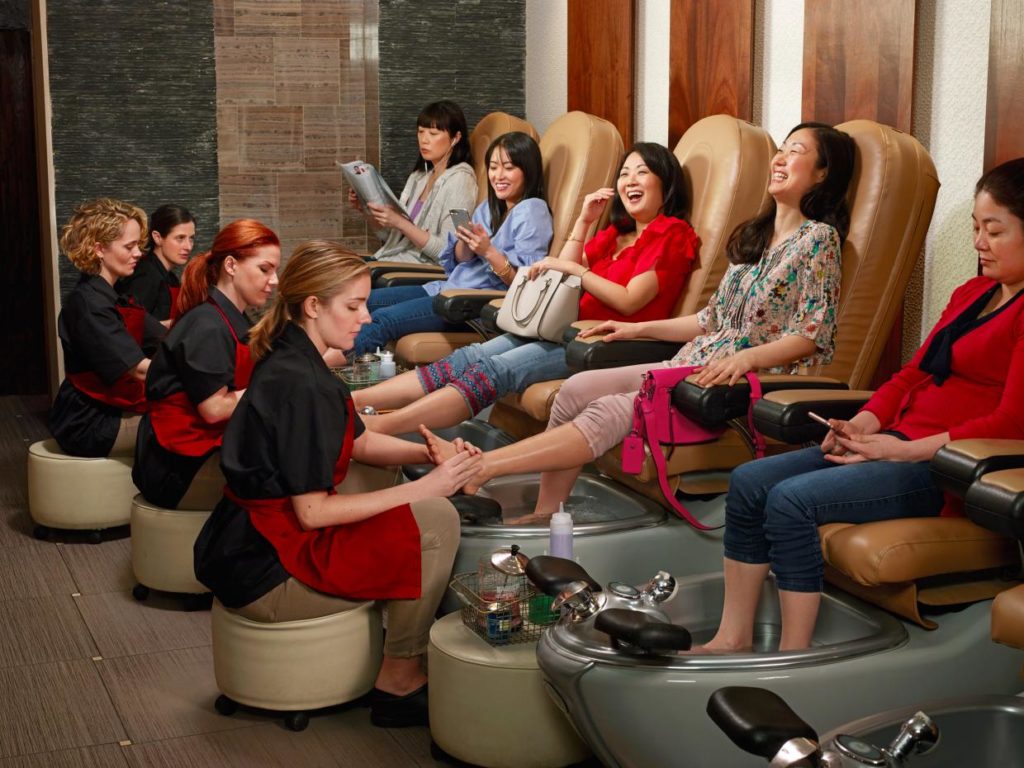