“Less than 3% of the music presented on the concert stage is written by women,” says Deborah Borda, the orchestra’s president and CEO, and one of the architects of Project 19. That’s worldwide, not just in the United States, which means next year, she says, “We’re immediately changing the percentages.”

How Two CFPs Teamed Up to Serve Younger Clients

The U.S. Census Bureau has projected that people of color will make up the majority of the U.S. population by 2050. To celebrate and highlight this change, Lazetta Rainey Braxton, 46, and Rianka R. Dorsainvil, 32, two proud women of color, have merged their solo advisories into a new virtual firm, 2050 Wealth Partners. 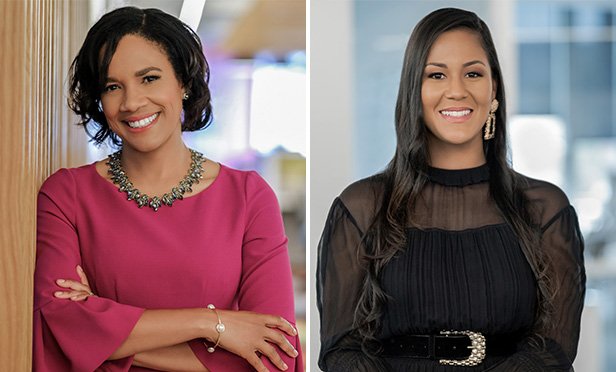 The leaders reacted negatively to this feedback. They continued to maintain that women were failing to advance because they had difficulty balancing work and family, and they insisted that any solution had to target women specifically. Unable to convince them otherwise, we were at a loss for how to help, and the engagement effectively ended.

Sometimes I wonder if the biggest difference between me and @PeteButtigieg is that he believed he could and applied for the job. What would I do if I just believed I was qualified? What would *all women* do? And this: why can’t I believe?