What a week! The S&P 500 Index declined 11.50% and the Dow lost more than 12%. Every day felt like a sucker punch, and it was weird to feel relieved when the market closed down ‘only’ 1.5% on Friday. The importance of having a plan in place before things get bad was on full display. But life went on outside the ugly stock market and news media hysteria over the coronavirus. Here are a few notable articles about women from the past week.

“Johnson helped our nation enlarge the frontiers of space even as she made huge strides that also opened doors for women and people of color,” NASA administrator Jim Bridenstine said in a statement. “Her dedication and skill as a mathematician helped put humans on the moon and before that made it possible for our astronauts to take the first steps in space that we now follow on a journey to Mars.”

The Weinstein Jury Believed the Women

Harvey Weinstein was found guilty on Monday of two felony sex crimes, and he now faces a possible sentence of between five and 29 years. We asked the reporters who first broke the story about the accusations of sexual misconduct against Mr. Weinstein to explain to us what the jurors in his Manhattan trial were asked to do — and what it means that they did it.

The University of Pennsylvania’s Wharton School named Erika James of Emory University as its next dean, the first woman and African-American to head the prestigious business school in its 139-year history. 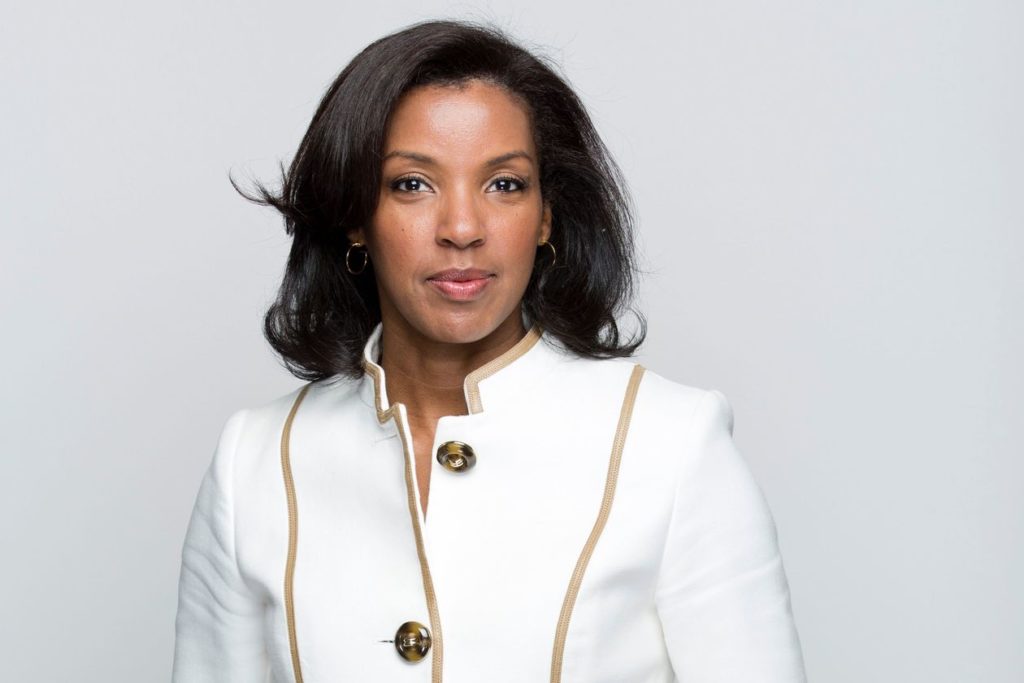 A Response to Gender Bias at Work

“I’m so sick of running as fast as I can, wondering if I’d get there quicker if I was a man…’Cause if I was a man, I’d be the man.” — Taylor Swift

Research by the nonprofit Council on Contemporary Families showed that while 83% of men in 1994 rejected the idea that the best family dynamic was one where the man worked and the woman stayed at home, that number had fallen to 55% by 2014. That means nearly half of American men want a housewife, despite broad support for equality in other areas of women’s lives.