Starbucks said Tuesday that Ms. Brewer, its chief operating officer and group president, was leaving both the company and board of Starbucks at the end of February for a new role at another public company. Before joining the coffeehouse chain, Ms. Brewer was CEO of Walmart Inc.’s Sam’s Club division for five years. 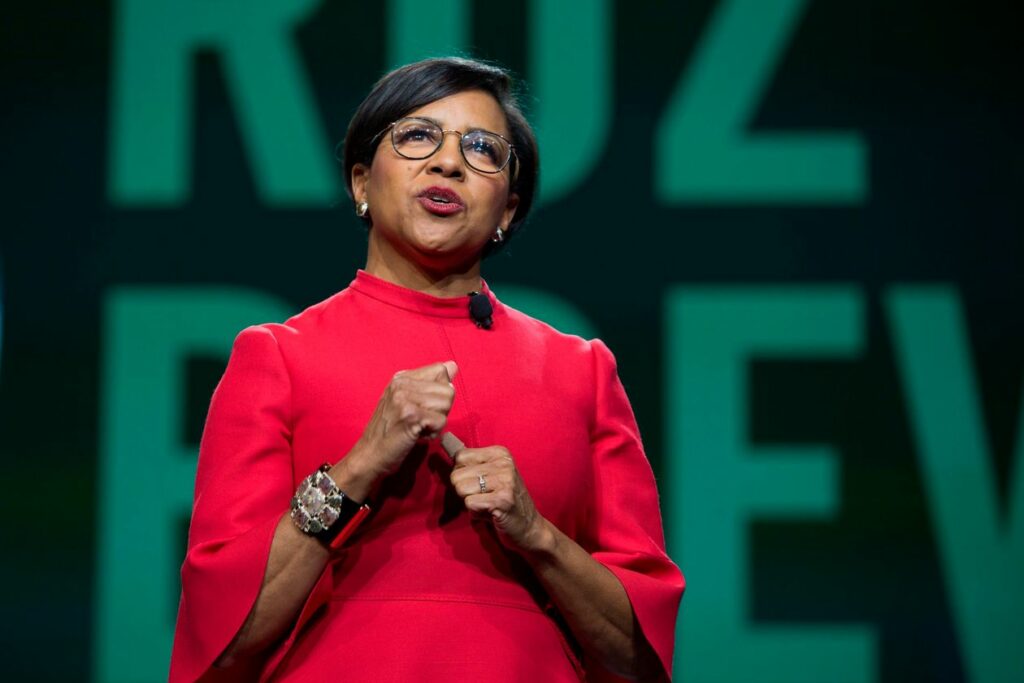 Women Take Almost Half the Jobs in the New Estonian Government

Six of 14 ministries will be headed by women, said Kaja Kallas, who was nominated this month by President Kersti Kaljulaid to lead a new administration after the previous one collapsed. Keit Pentus-Rosimannus, a former foreign and environment minister, will become finance minister. Eva-Maria Liimets, Estonia’s ambassador to the Czech Republic, will be foreign minister.

Army leaders announced Tuesday that they are loosening restrictions on various grooming and hairstyle rules, as service leaders try to address longstanding complaints, particularly from women. The changes, which also expand allowances for earrings and hair highlights and dyes, are particularly responsive to women of various ethnicities, and will allow greater flexibility for braids, twists, cornrows and other styles more natural for their hair.

Cicely Tyson, actress who captured the power and grace of Black women in America, dies

With that deceptively simple choice, Tyson became by many accounts the first Black woman to appear on TV with natural hair, a choice that triggered “a not-so-minor earthquake in the minds of young Black women,” Ms. magazine recounted.

The Economic Recovery has a Child-Care Problem

More than 2 million women have dropped out of the workforce since the virus hit. More than one-third of parents — mostly women — have yet to return to jobs they lost, largely because there’s no one to look after their kids, according to a December report by the U.S. Chamber of Commerce Foundation.