The core work behind the mRNA approach comes from Katalin Karikó, a Hungarian-born émigré who came to the U.S. to work on RNA-related issues. Her career had its fits and starts, including problems with raising research money and a bout with cancer, but she persisted.

Argentina Legalizes Abortion, a Milestone in a Conservative Region

Now, she added, for all the women who fought for those legal rights and more, “let it be law.”

The San Antonio assistant coach filled in for head coach Gregg Popovich after he was ejected in the first half of the Spurs‘ 121-107 loss to the visiting Los Angeles Lakers. 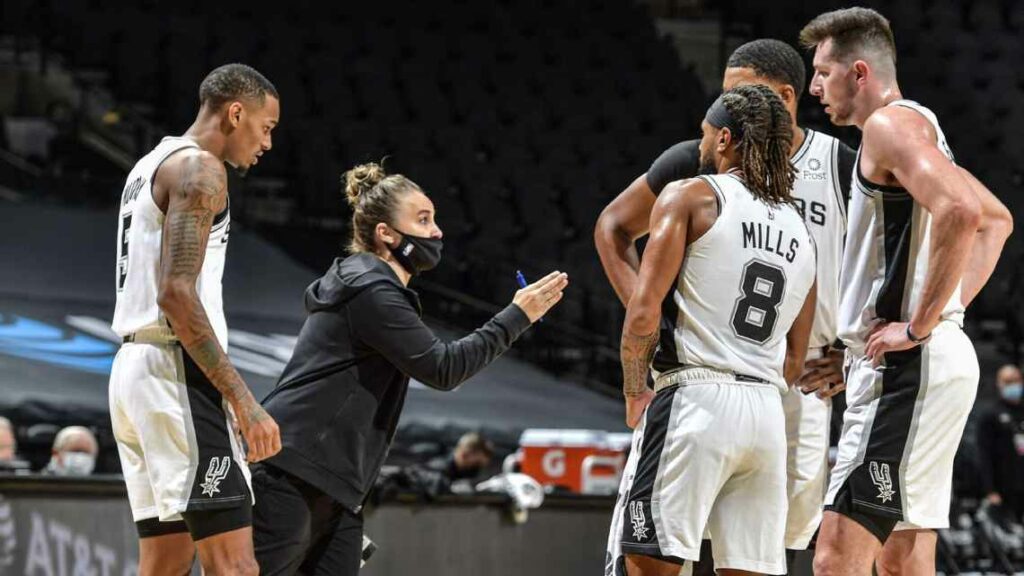 Al-Hathloul was found guilty and sentenced to five years and eight months by the kingdom’s anti-terrorism court on charges of agitating for change, pursuing a foreign agenda, using the internet to harm public order and cooperating with individuals and entities that have committed crimes under anti-terror laws, according to state-linked Saudi news site Sabq

‘I’m fascinated by power, force, and bravery’: The woman who surfed the biggest recorded wave of 2020

The wave in question measured 22.4 metres (73.5ft), the highest ever surfed by a woman, the first to be measured and verified by Scripps Institution of Oceanography, and a couple of feet greater than the one surfed by her nearest rival. It is also the biggest wave measured this year, surfed by man or woman.

U.K eliminates tax on tampons and other sanitary products

The tax, a 5 percent value added rate on sanitary products such as tampons and pads, is the minimum required for members of the European Union, which classifies those goods as nonessential. With Britain’s split from the European Union this week, the tax was abolished.