This was a difficult week to be an American. Watching a mob scale the walls of the Capitol building, break windows, vandalize, and trash the greatest symbol of our democracy was painful. The tragedy that lives were lost makes these actions inexcusable. That our own President fanned the flames is unthinkable.

But our Congressional leaders did not let this senseless violence, a threat to their own safety, deter them from completing their task of certifying the electoral votes. They heard objections from their colleagues, continued the debate, and voted. Our democracy, and the peaceful transition of power, remains in tact. The markets saw this and continued to trade higher.

There are lessons to be learned about leadership, or the lack thereof, from this national disgrace. My hope is that we will emerge from the other side of this dark chapter as peaceful compatriots. It is one thing to debate the size, role, and function of government. But that does not, and never will, make us enemies.

Hundreds of startups go public every year. Only 20 were founded by women.

Historically, only about 20 women seem to have founded and led a company through to an IPO, based on data from companies that are currently publicly traded.

Smith will serve as a minor league coach within the [Boston Red Sox] organization, based at the club’s player development facility in Fort Myers, Florida, and will work mainly with position players, according to MLB.com.

But off the field, the team has been relying in part on the mind of Harvard University senior Ella Papanek, a research and strategy intern who is assisting with the team’s analytical preparation for its AFC wild card game on Sunday night.

Like all of you, I’ve been feeling so many emotions since yesterday. I tried to put my thoughts down here: pic.twitter.com/9xzRvrpk7y 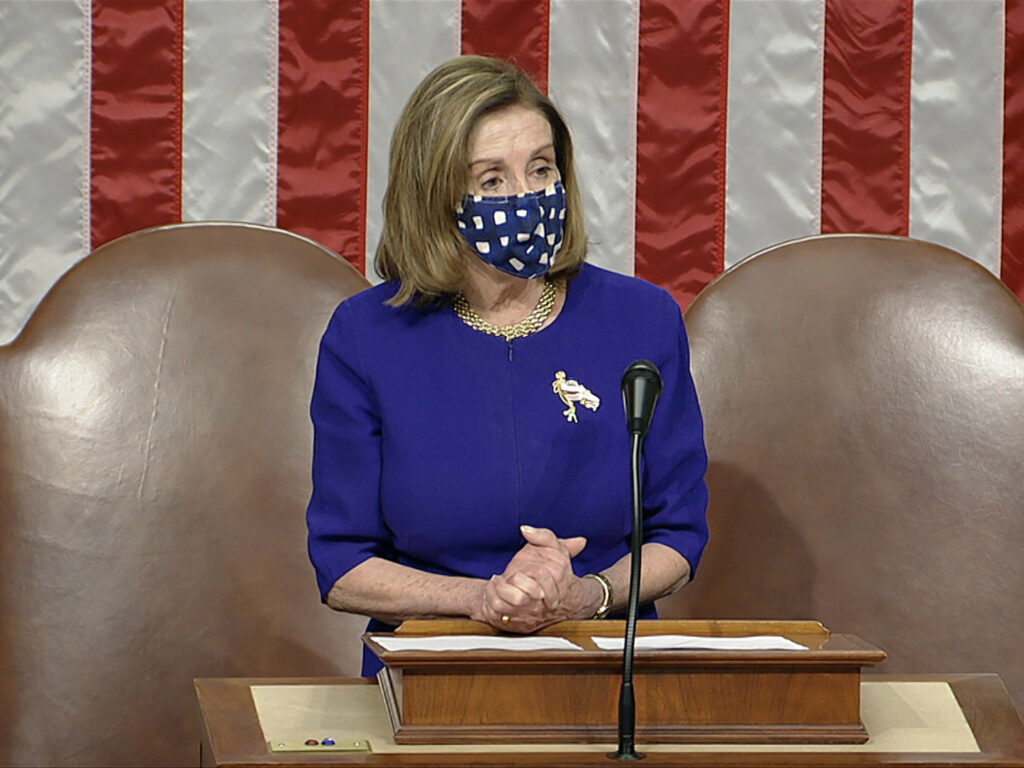 In this image from video, House Speaker Nancy Pelosi of Calif., speaks as the House reconvenes after protesters stormed into the U.S. Capitol on Wednesday, Jan. 6, 2021. (House Television via AP)