Dr. Patrice Harris is the first African American woman to serve as President of the American Medical Association 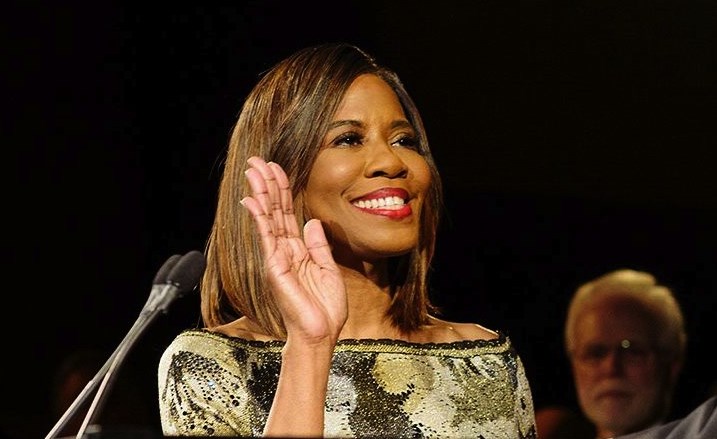 First U.S. woman to walk in space dives to deepest point in the ocean

On Monday, shortly after completing the expedition in their submersible, Sullivan and her fellow diver Victor Vescovo — who was already one of just a handful of people in the world to reach Challenger Deep — coordinated a call with the International Space Station.

Her announcement comes as the nation is reckoning with centuries of social injustices, including systemic racism and chronic mistreatment of communities of color by law enforcement, amid protests across the United States following the death of George Floyd.

Fidelity CEO Abby Johnson has made it a habit of appointing women into top roles.