More Republican Women than Ever are Running for Congress

When the dust settled after the 2018 Democratic wave, the ranks of Republican women had been decimated. Just 13 were left standing. “It was really such a kick to all of the Republican women,” Rep. Susan Brooks, R-Ind., told NPR. “We were really not expecting to lose as many as we lost.” 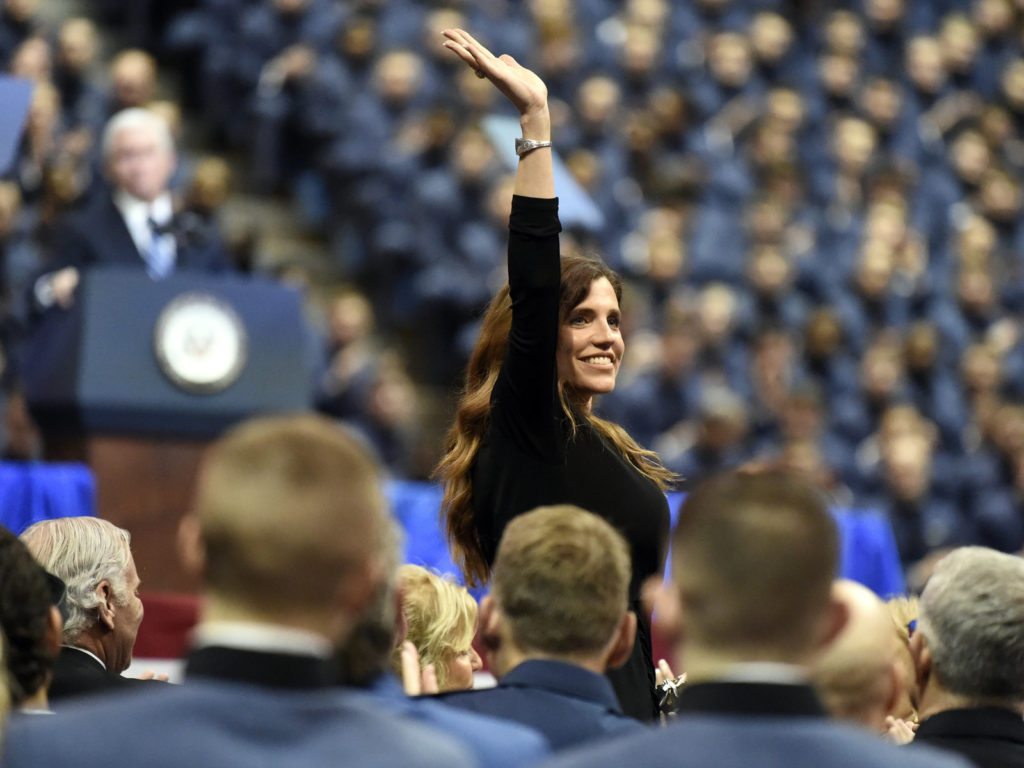 GOP House candidate and South Carolina state Rep. Nancy Mace, the first woman to graduate from The Citadel, smiles after being recognized by Vice President Mike Pence during a speech at the The Citadel on Feb. 13, 2020.
Meg Kinnard/AP

We must accelerate progress toward gender equality. The Equality Can’t Wait Challenge will award $30 million to help expand women’s power and influence in the United States by 2030.

Lee has visited more than a dozen cities to spread her message, and has urged presidential candidates and the Obama administration to officially designate Juneteenth as a national day of remembrance.

“We opened the mobile testing centres after analysing thousands of addresses from the drive-through site, and we saw the spots where people were missing,” she said. “That’s where we’ve ended up putting the walk-through sites.”

I filmed this short interview with Lauren Foster of the CFA Institute to discuss what it is like being a financial advisor during the pandemic.