Jackson started work at NASA’s predecessor, the National Advisory Committee for Aeronautics (NACA), in 1951 at the then-segregated West Area Computing Unit. She took night classes in mathematic and physics to qualify as an engineer in 1958, before rising to achieve the most senior title within the engineering department in 1979. Her work at the agency, along with that of fellow Black female engineers and mathematicians, Katherine Johnson and Dorothy Vaughan, was told in the 2016 film Hidden Figures.

Board Diversity: When Will We Break Through the Glass Ceiling?

In an effort to better understand corporate diversity, this study examines the extent to which women and minorities serve in leadership roles on corporate boards, specifically as nonexecutive chairman of the board, lead director, or chair of a major board committee (audit, compensation, nominating, or governance).

A Governor on Her Own, With Everything at Stake

It is going to take years to unpack all the history that has been compressed into just the last six months. For weeks on end, what has been impossible to imagine one day has become reality the next. Hundreds of thousands of people began dying from a disease that kills some and barely affects others. 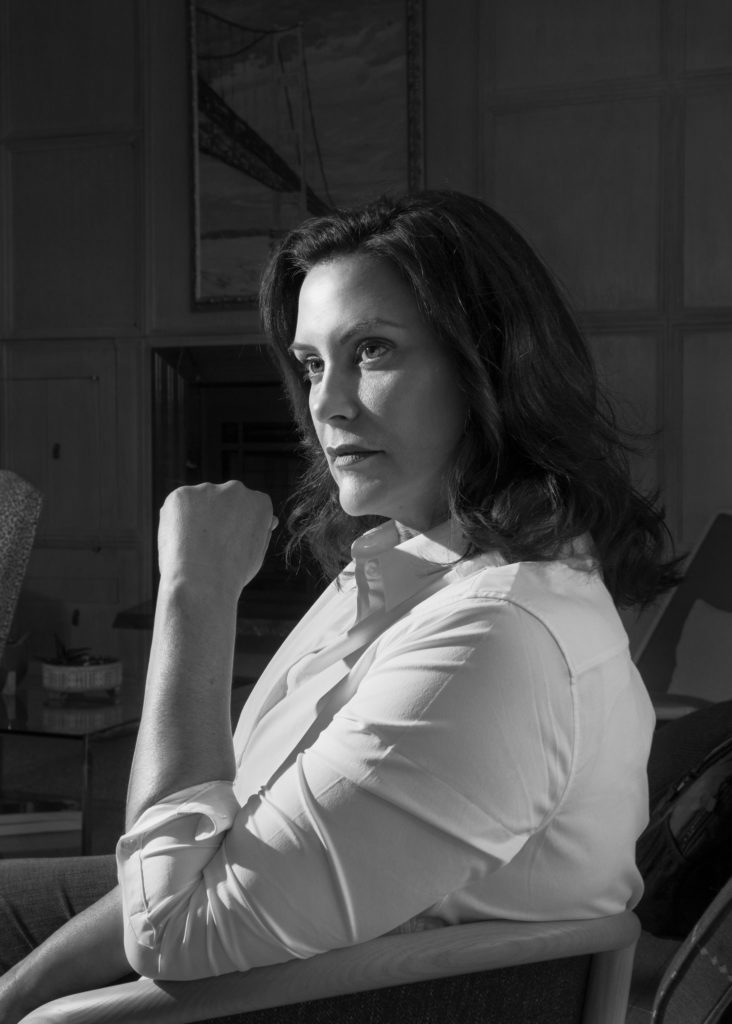 It’s Official: A Woman is Joining the Ranks of Army Special Forces for the First Time

“From here, you will go forward and join the storied formation of the Green Berets where you will do what you are trained to do: challenge assumptions, break down barriers, smash through stereotypes, innovate, and achieve the impossible,” Lt. Gen. Fran Beaudette, commanding general for U.S. Army Special Operations Command, said in a press release on Thursday.

The overhaul positions the company as one whose leadership ranks better reflect its customer base, as Coty’s lipsticks, foundations and eye shadows are primarily geared toward women. Companies across the country have sought to address issues of racial and gender inequality. Still, Coty’s board remains predominantly male, with women holding 36% of the seats, according to Bloomberg data.

Forty women are running in the election, up from 35 in 2015. The number expected to enter parliament is likely to be a far cry from just four elected women who sat in the legislature at the start of the century.