Dani Fava has a new gig at Envestnet

” The firm “has all these pieces and now it’s working to build a strategy office to kind of be the visionary [agent] of transformative change for the future. That’s just music to my ears. … It’s really an exciting position for me.” 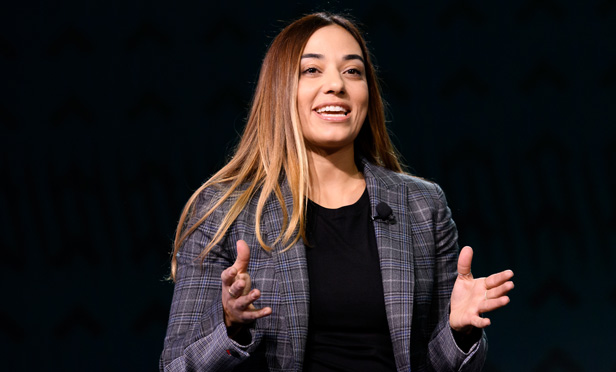 From Portland to Buenos Aires – mothers demonstrate leaders in protests

In Portland, where Black Lives Matter uprisings have continued unabated since Floyd was killed in police custody in late May, hundreds of women clad in yellow formed a “Wall of Moms” between demonstrators and agents this week following reports that federal agents in unmarked vehicles were apprehending activists.

Every day brings new examples of the ways in which women are being left behind by the world’s response to the pandemic.

Rep @AOC: "I do not need Rep. Yoho to apologize to me. Clearly he does not want to. Clearly when given the opportunity he will not & I will not stay up late at night waiting for an apology from a man who has no remorse over calling women & using abusive language towards women." pic.twitter.com/XKymFh3Oyf