As it moves toward finalizing its purchase of TD Ameritrade, Charles Schwab is adding two new board members — Marianne C. Brown and Gerri K. Martin-Flickinger. The move will raise the number of women on its board to four out of 15 total members as of Aug. 1. 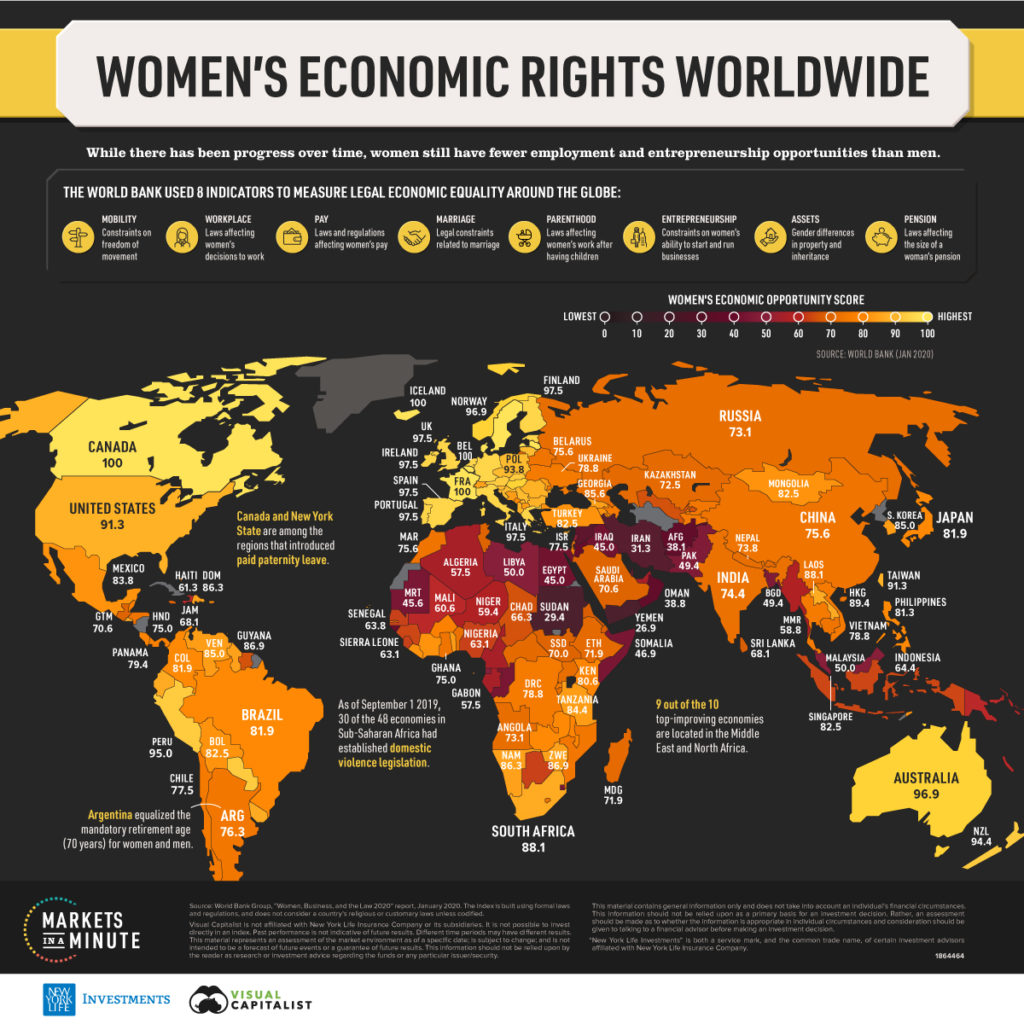 Companies that don’t meet Koch’s expectations for gender diversity won’t find a place in her portfolio — and she’s willing to take a stand. GSAM is among the first major asset managers to vote against an entire nominating committee of any public company that fails to include at least one woman on its board.

For Biden, it’s a simple proposition: his daughter is entitled to the same rights and opportunities as his sons. He believes every issue is a women’s issue — health care, the economy, education, national security — but women are also uniquely and disproportionately impacted by many policies.

Running Businesses from our Laundry Rooms

COVID-19 was threatening the nation, UBS had just informed us we would be working remotely and schools had announced a 30-day cancellation. Fear settled in. I felt alone and isolated with little confidence that I was going to be able to pull off all the responsibilities that had been suddenly put on my plate during this moment of crisis.

‘Motherhood penalty’ made worse by the effects of the pandemic

Experts predict the effects of the pandemic will delay the closing of the gender pay gap by decades by prolonging women’s unequal experiences in the workplace. In spite of recent progress, mothers have always taken on more of the childcare and they are the ones more likely to take time off work for children.

While the pandemic is negatively impacting millions of Americans, the disproportionate effect it’s having on women can easily be linked to women being over-represented in low-wage jobs and women feeling the brunt of coronavirus job losses.

McKinsey: Women as the next wave of growth in US wealth management

For decades, wealth management has been a male-dominated endeavor. Not only are the vast majority of financial advisers men (female representation is just 15 percent across channels), but also the customers making financial decisions are far more likely to be men than women. In two-thirds of affluent households in the United States, men are the key financial decision makers.1 But this is about to change.