With this new appointment, Rendle, who will replace current CEO Benno Dorer, will bring the total number of women running Fortune 500 firms to a record high of 38, reports Fortune. 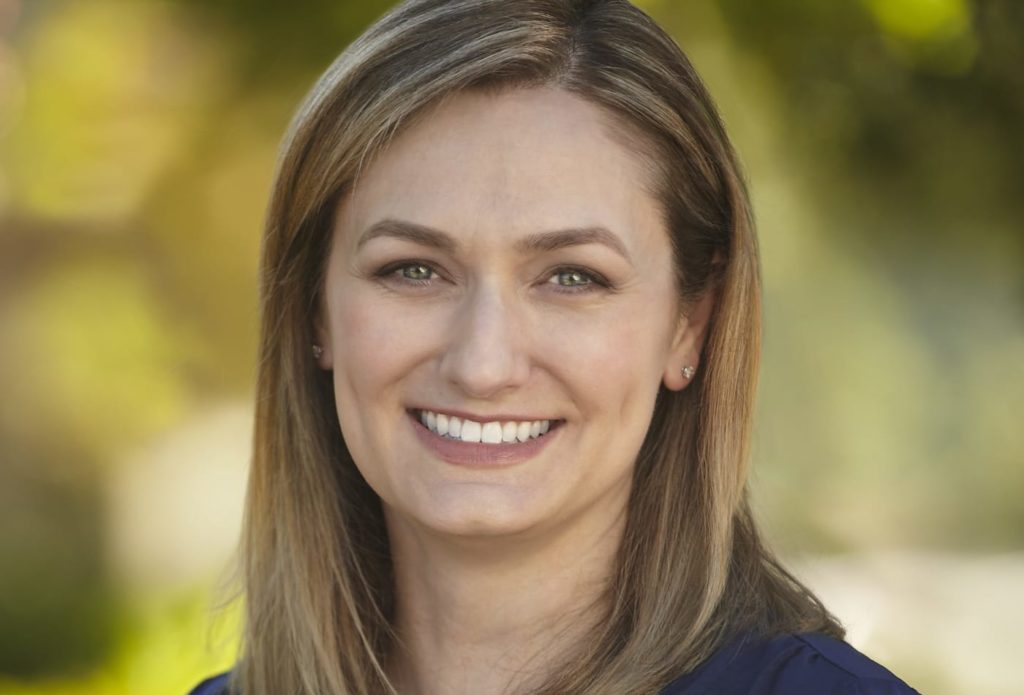 More Republican women are running for the U.S. House than ever before. Will they win?

There will be at least 243 women on U.S. House ballots across the country in November, including at least 74 Republican women, shattering the previous record of 53 Republican women set in 2004, according to the Center for American Women and Politics (CAWP) at Rutgers University.

She was pregnant with twins during Covid. Why did only one survive?

It’s often difficult to know why any one patient receives what she believes to be substandard care. But the statistics show that pregnant women of color are more likely to face undesirable outcomes for reasons that public health experts are trying to understand.

A single mother, former nurse and pastor, Ms. Bush would be the first Black woman to represent the state of Missouri in Congress. The plurality of the district, which encompasses St. Louis and some of its innermost liberal suburbs, is African-American and considered safely Democratic.

Access to contraceptives should be considered an essential service during the pandemic. Here’s why it matters so much: pic.twitter.com/TLVQdwBjjL