100 Years of Women’s Suffrage – Melinda Gates, Ai-jen Poo and 9 other women on what the 19th Amendment means to them

Mississippi didn’t agree to ratify the 19th Amendment until 1984.

Mr. Trump granted a full pardon for Anthony, a former teacher who spent five decades leading the women’s suffrage movement. Two weeks after she cast her ballot in the 1872 presidential election in her hometown of Rochester, N.Y., she was arrested and later convicted of voting illegally. She was sentenced to pay a fine of $100 and court costs.

The Science Behind Women Leaders’ Success in Fighting Covid-19

Women leaders around the world have had considerably more success in slowing the spread of the Covid-19 pandemic and its general outcomes, and two economists based in the United Kingdom can now explain why. 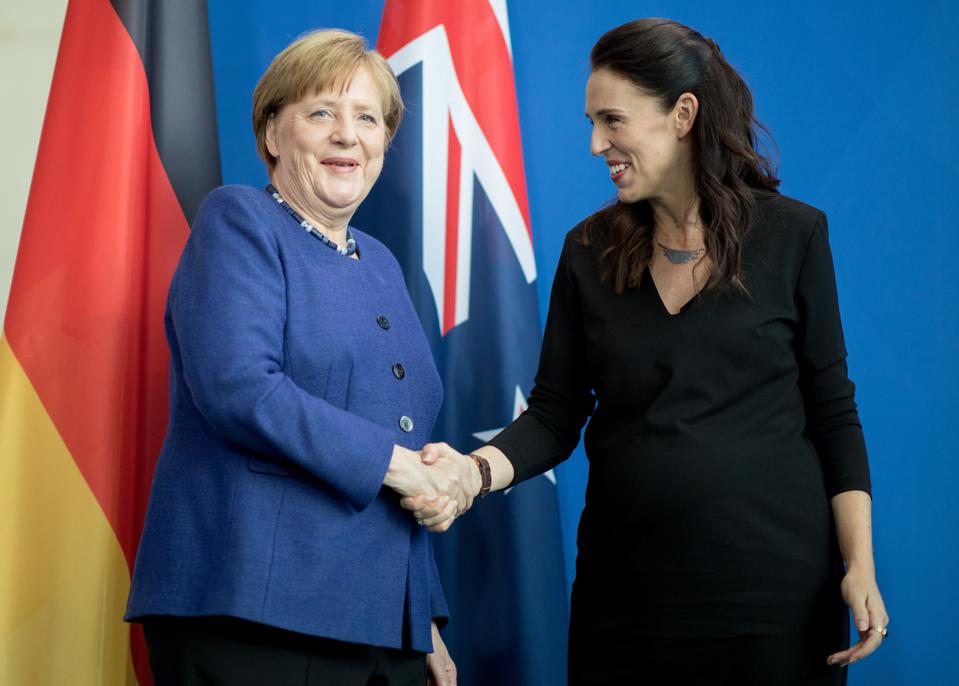 ‘A History of Great Glory’: The consequential, evolving role of Black sororities in suffrage

“It’s been very good to reexamine suffrage … to sort of understand what happened, and, of course, the resilience of Black women just to be determined to get their rights all the way through — it’s a history of great glory,”  Giddings told The 19th in an interview.