But the Women’s Strike for Equality was also an early crystalizing moment for conservative women and their allies. By the mid-1970s, feminists would be routinely squaring off against opponents over issues such as federally subsidized childcare, the proposed Equal Rights Amendment to the U.S. Constitution, and the merits of legalized abortion at the federal level following the Roe v. Wade Supreme Court decision in 1973. 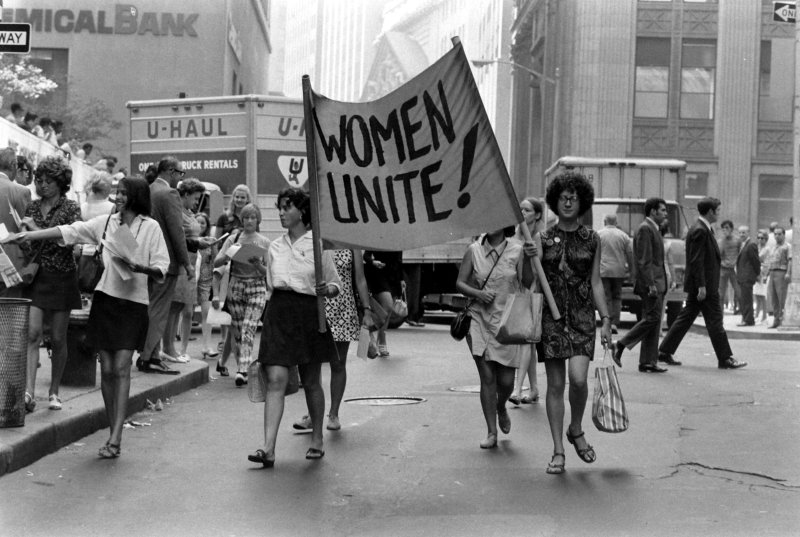 Masters in Business (podcast) with Mandell Crawley of Morgan Stanley

Even though he is not a woman, I loved what Mandell Crawley, head of Private Wealth Management for Morgan Stanley, had to say about the lack of women advisors in this interview with Barry. They also cover the lack of racial diversity in our industry and how this time, maybe, we are ready to tackle structural race issues in our country. If you think the brokerage firms are withering on the vine, think again. With leaders like Crawley, they are adapting to client preferences, and they have the deep pockets to deliver.

Hear the research behind the underrepresentation of women in investment management starting at minute 29. Thanks to Elisabetta Basilico (@ebasilico) for sharing.

It’s #BlackBreastfeedingWeek. It’s important and twitter doesn’t provide enough characters to share why. Angela Moore of @ModernMoney305 and I will be going #live on @instagram this Saturday at 12:30pm EST. I hope you join us as we discuss why. 🤱🏽 pic.twitter.com/aTfunlPlrr