Meet the woman who gave the world antiviral drugs

Born in 1918 in Manhattan, Elion overcame early financial hardship and outright sexism to win the 1988 Nobel Prize in Physiology or Medicine, becoming only the fifth woman to do so. She shared the award with her longtime collaborator George Hitchings, who hired her in 1944 to join his biochemistry lab at the pharmaceutical company Burroughs Wellcome (now part of GlaxoSmithKline).

Barbara Judge, Who Shattered Many Glass Ceilings, Dies at 73

In her public life she championed the advancement of women in business, and she set her own example: She was, at various times, the first female executive director at a British merchant bank and the head of London’s clubby Institute of Directors.

For the first time since they began a consistent upward climb in the labor force in the 1970s, women are now suffering the repercussions of a system that still treats them unequally. Men are still the primary breadwinners. Women are still the primary low-income workers, the ones whose jobs disappeared when coronavirus spread. Mothers in 2020’s pandemic have reduced their work hours four to five times more than fathers to care for children in a nation that hasn’t created a strong caregiving foundation.

The fight for equality on and off the court: A conversation between Melinda Gates and Billie Jean King

Men also changed. I call that generation of men “the first generation of men of the women’s movement.” These men saw it was possible for a woman to be their equal, and they wanted their daughters to have the same opportunities and rights as their sons.

“I went gray at just the right moment,” she said. “I didn’t know Covid was coming along. I got tired of the chemicals and the time and the money to keep myself this particular color of blond, you know — enough already! 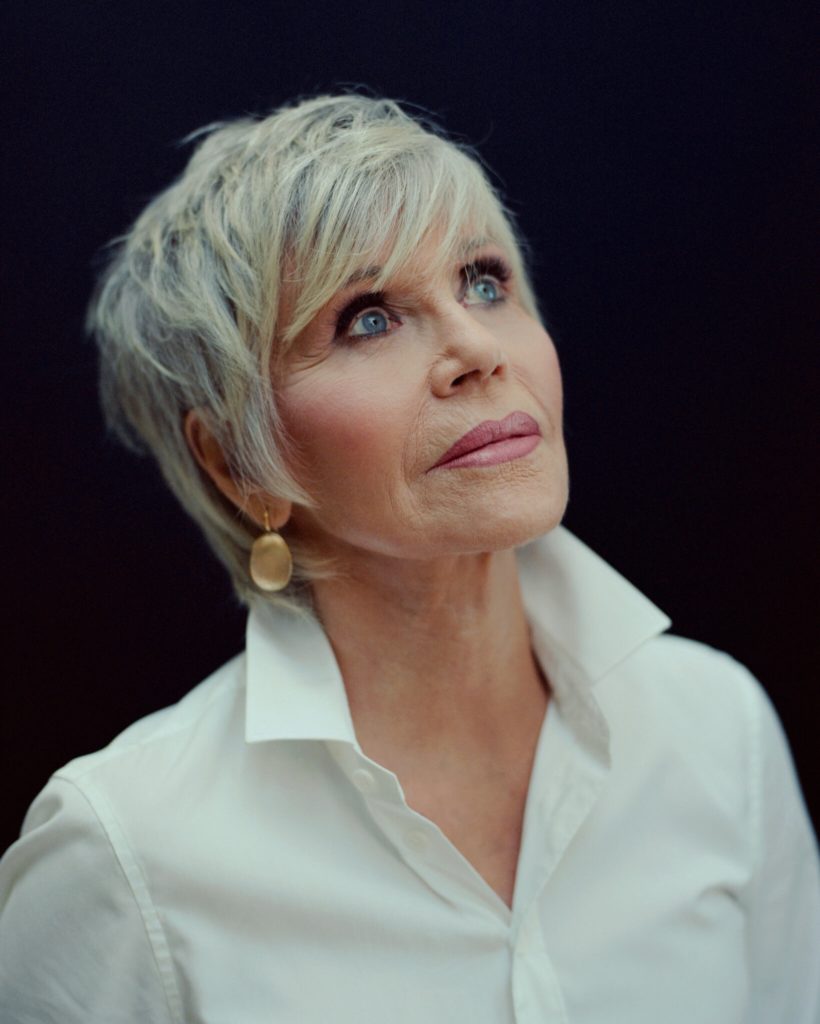