What We Know About Breonna Taylor’s Case and Death

Mr. Walker told investigators that Ms. Taylor coughed and struggled to breathe for at least five minutes after she was shot, according to The Louisville Courier Journal. An ambulance on standby outside the apartment had been told to leave about an hour before the raid, counter to standard practice. As officers called an ambulance back to the scene and struggled to render aid to their colleague, Ms. Taylor was not given any medical attention.

Speaker Nancy Pelosi: "It is with profound sorrow and deep sympathy to the Ginsburg family that I have the high honor to welcome Justice Ruth Bader Ginsburg to lie in state in the Capitol of the United States." https://t.co/d8jtH9Q955 pic.twitter.com/zfzjdmGf2K

As Trump moves to nominate a woman to the Supreme Court, here are some of his shortlisted picks

“It will be a woman,” Trump told a crowd in Fayetteville, North Carolina. “A very talented, very brilliant woman.” Trump said he expects to announce his nominee on Saturday.

Also, what an example of a life well-lived: to become excellent at something that you love, and to use that expertise in service of making your country a fairer place. The icing on the cake is that she did it at the highest level of her profession and she got there against all odds.

The Future of Space is Female

NASA is sending a woman to the moon and putting women among its highest ranks, part of a concerted push toward inclusivity in an industry long dominated by men. 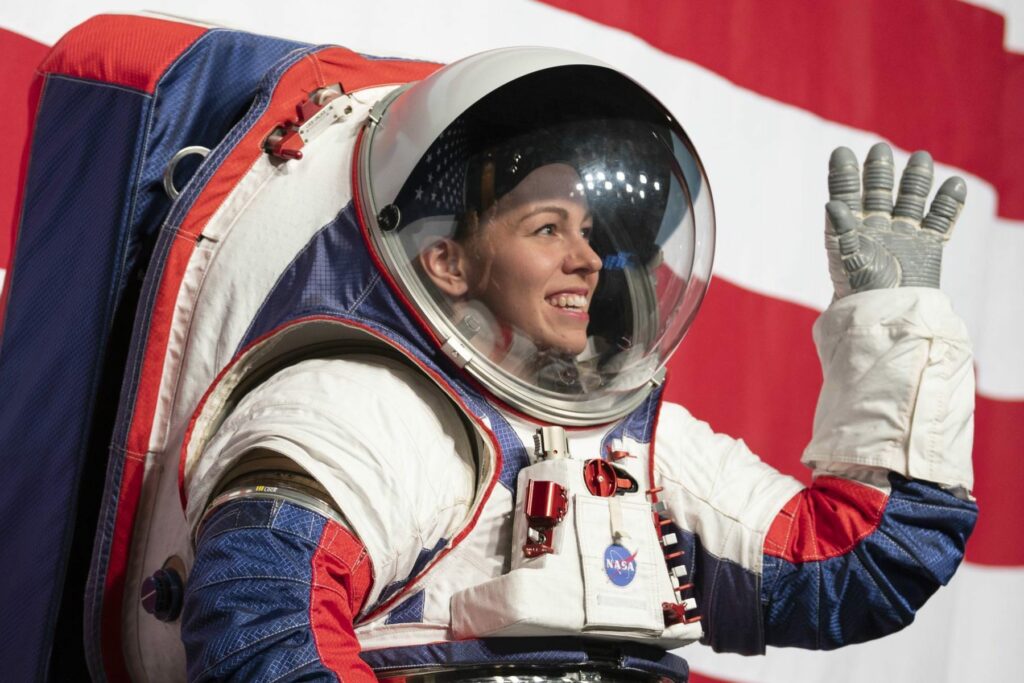